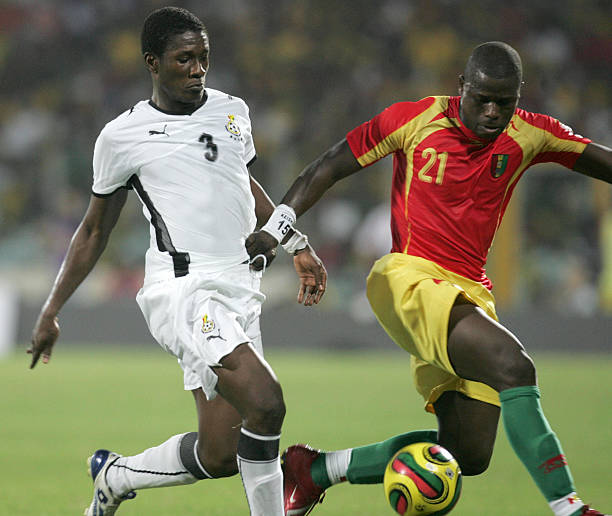 Asamoah Gyan, says he regrets his decision to represent Ghana at the 2008 African Cup of Nations because it cost him a move to English Premier League giants Manchester City.

Gyan, 35, who was on the books of Italian Serie A side Udinese at the time, had a torrid time in the competition hosted by Ghana with fitness problems and poor form drawing heavy criticism from the partisan home crowd desperate to host and win the competition.

Gyan, then 23, threatened to leave the Black Stars camp with his brother, Baffour Gyan, amidst intense backlash before being convinced to stay by Ghana’s president at the time, J.A. Kuffuor.

”I regret playing at the 2008 Africa Cup of Nations, because I was injured but I felt I needed to sacrifice but yet I was criticized,” Gyan said on GTV’s Sports Highlights show with legendary Kwabena Yeboah.

”I really regret playing in the tournament, because even after that I had to go out for five months.

”I was supposed to sign for Manchester City but I missed. That has been one of my biggest regrets with the national team.”