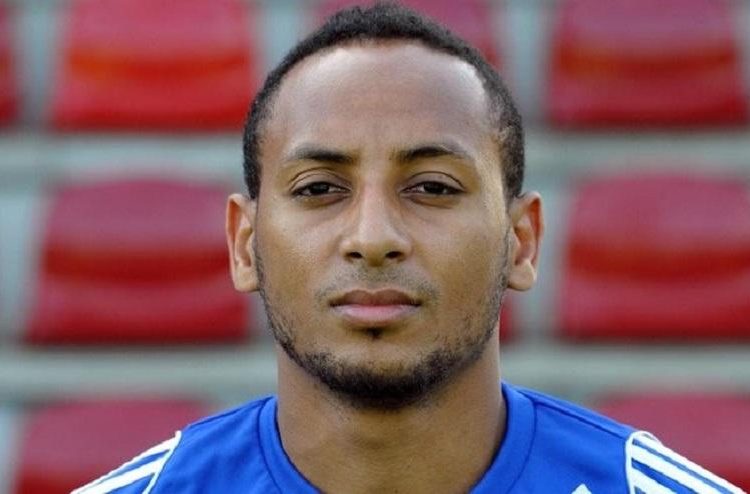 A former player for German club, Schalke 04 has been identified despite his death being announced in a crash in 2016.

Congolese, Hiannick Kamba who is now 33,was found in German city, Gelsenkirchen.

Prosecutor, Anette Milk, has said that Kamba’s wife is currently under investigation after she received a “six-figure life insurance payment” following her husband’s presumed death.

She is reported to have demanded the life insurance payment after the crash and Presented documents, which are now believed to have been forged, to the insurance company.

“The accused is accused of fraud, but she denies the fact. The proceedings are still ongoing,” Milk is reported to have said in an interview with German newspaper Bild.

She added that Kamba claimed he had been robbed while in Congo with his phone, money and travel documents stolen.

“[Kamba] stated that his companions had left him during the night while on a trip to the interior of the Congo in January 2016 and they took his papers, money and telephone.” 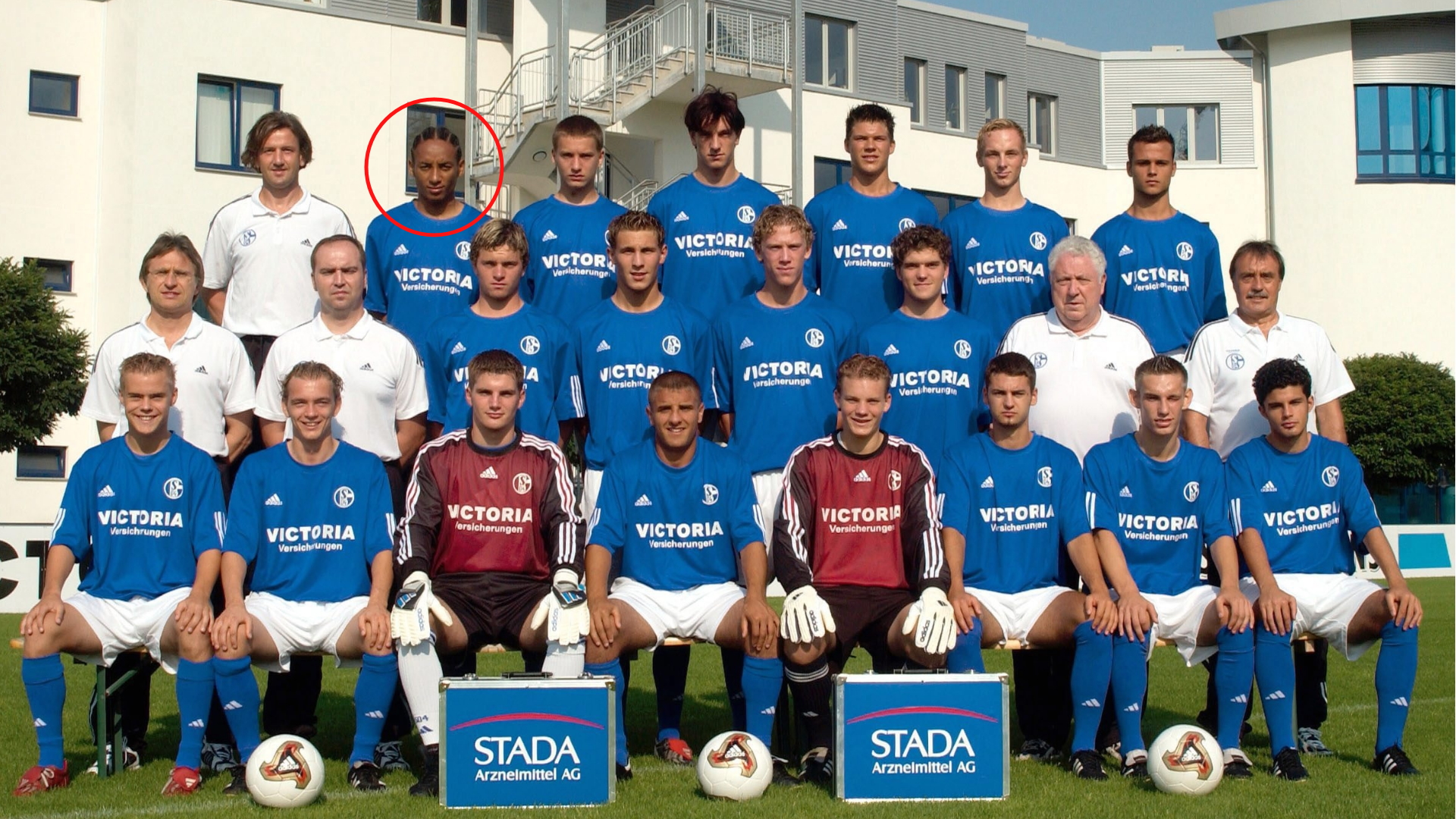 Reports say Kamba returned to Germany in 2018 and was employed at his old job as a chemical technician for an energy supply company.