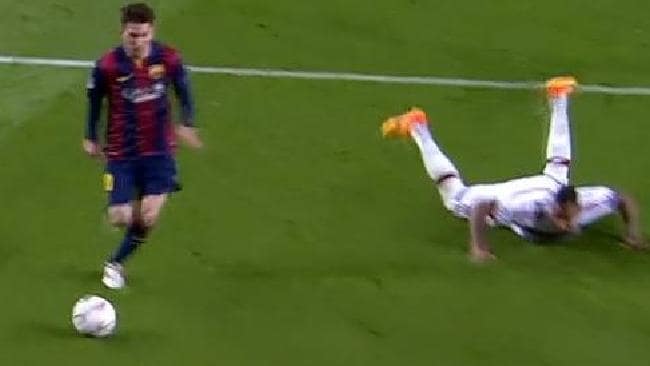 Lionel Messi grabbed all the headlines following Barcelona’s 3-0 UCL semi-final first-leg win at the Camp Nou, against Bayern Munich in 2015.

Having grabbed a brace in the game, you would think that his goals were why Messi was dominating talk on social media following the game.

While that was certainly a part of it, it was a moment in the lead up to his second goal that has earned a place in Champions League history.

With Messi advancing on Bayern’s goal, German defender Jerome Boateng faced up to the Argentine, backing away slowly as he approached.

To Boateng’s huge embarrassment, however, a quick shimmy inside and out by Messi saw Boateng end up on his backside with the Barca star darting past him and dinking the ball over the goalkeeper.

It was a moment Jerome Boateng laughed off in an interview with ESPN. 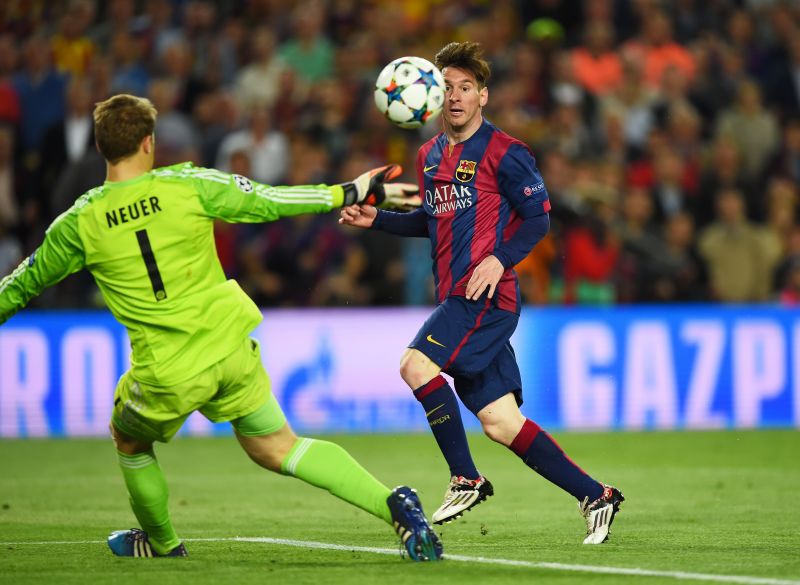 “That doesn’t really affect me. I was laughing at myself. When you fall down or slip in a situation and somebody scores a goal, it’s normal,” he said.

“These things happen; it happens to me, it happens to other players, I don’t care about these things. For me, he’s the best player in the world. That’s football. Sometimes you look bad or something happens. I’m a defender, that doesn’t kill me or anything.”

Take a look at the incident

Some of the memes that surfaced after that were brutal.

Five years after that night, fans are still mocking Boateng for his hilarious fall.

Literally ended his career, haven’t heard from him since

Mans hasn’t been the same since 😁

😂 Legend has it, that till this day, Jerome is still looking for his lost coin.