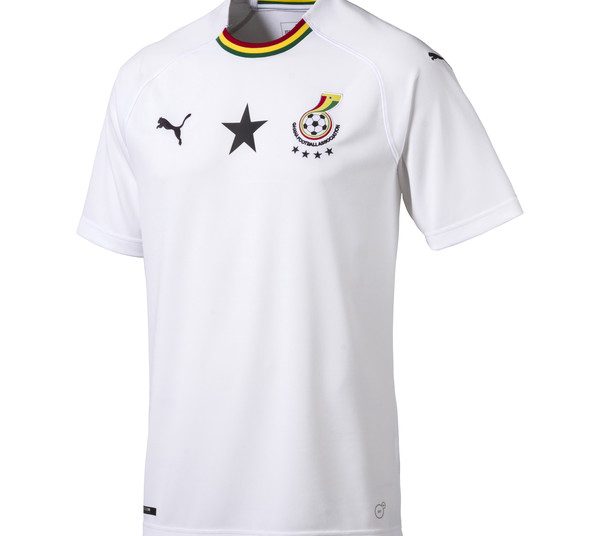 According to reports, German kit maker, Puma, has done a downward review of its sponsorship deal with the Ghana FA.

The company has slashed its financial commitments to the FA by about 30 percent or so.

According to sources close to the GFA, the bad press that was around the association in the wake of the Anas Aremeyaw Anas’ “Number 12” documentary was not conducive for doing business with the association.

The deal between Ghana and Puma ended in August 2018 and the new Kurt Okraku administration has already been to Germany to discuss renewals and the strengthening of the relationship even to the point of support for youth football and infrastructure.

Per the last deal between Ghana and Puma, the FA would receive financial support from Puma of about 800, 000 Euros and kits to the amount of 500, 000 Euros.

Ghana was also due a percentage of sales of Puma’s Ghana kits.

There were also performance-related benefits in terms of progress made by Ghana in competitions.