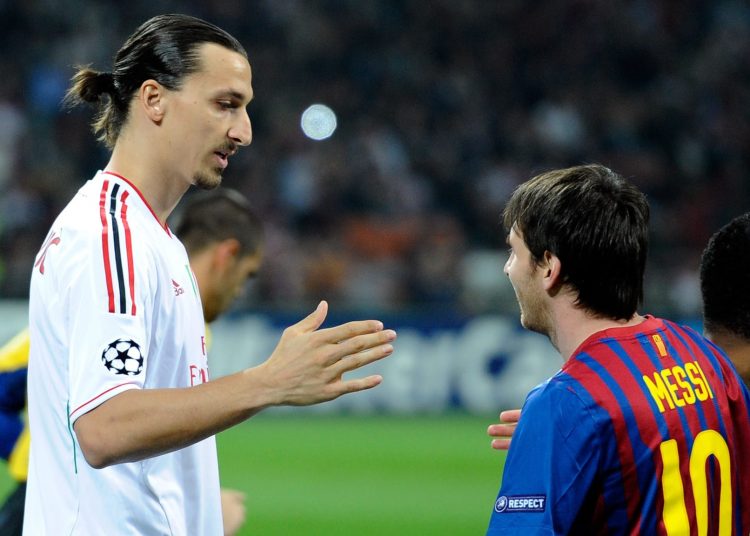 Zlatan Ibrahimovic has enjoyed a hugely successful career playing at some of Europe’s biggest clubs including Barcelona, Inter Milan, PSG and AC Milan.

As such, he has taken to the pitch with a number of the game’s biggest names.

Picking a starting eleven from the large list of top talents he has taken to the field with, is no mean feat.

However, Zlatan eventually managed it, picking a star-studded first team and bench as well. 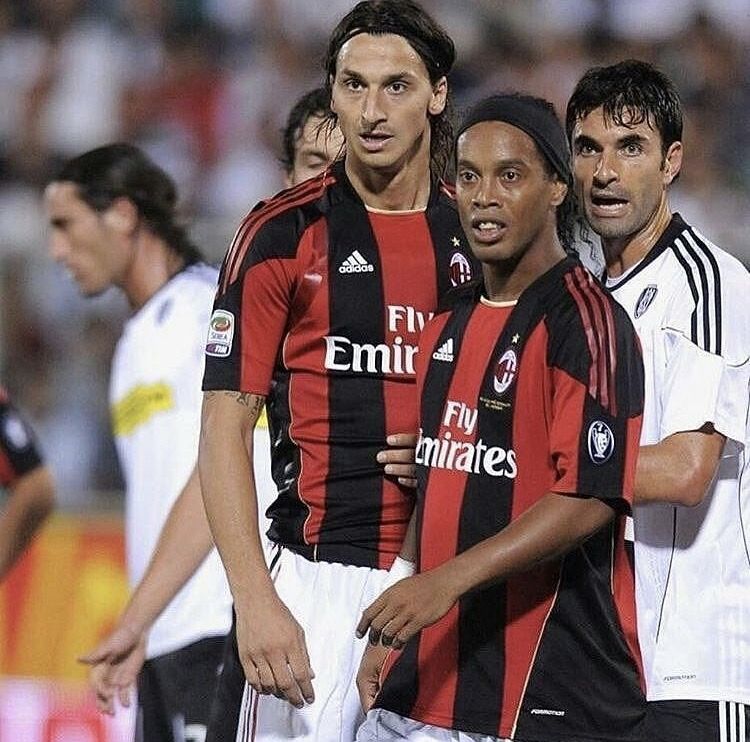 Zlatan, of course, leads the line for his side and is supported on either side of a three-man attack by Lionel Messi and Ronaldinho.

He played with the Argentine during his time at Barcelona, and after featuring against Ronaldinho several times, he finally shared a dressing room with the Brazilian at AC Milan.

In midfield, Zlatan names Patrick Viera and Pavel Nedved, players he featured alongside at Juventus. He also played with Viera at Inter Milan

The final name in his three-man midfield is Barcelona legend Xavi. 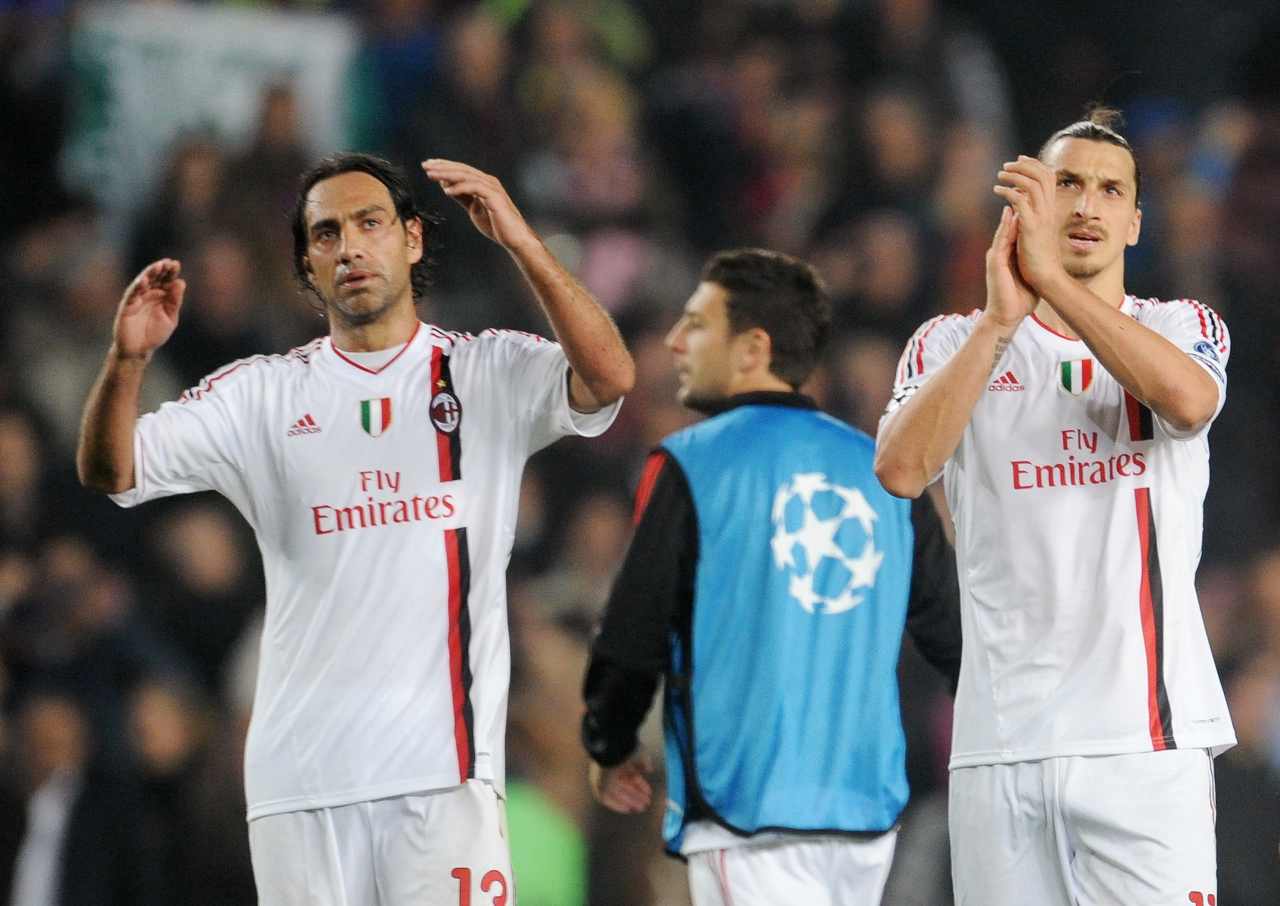 He has Man Utd goalkeeper, David De Gea’s name crossed out and has former Brazil and Inter Milan shotstopper, Julio Caesar on the list. 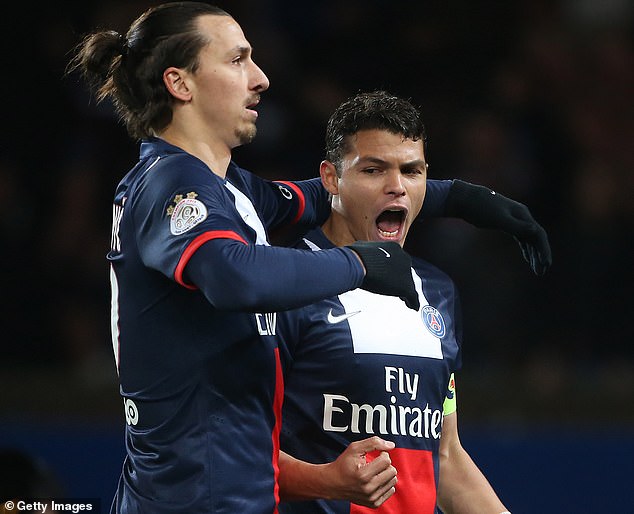 No players were selected from Ibrahimovic’s time at Man Utd and Ajax. 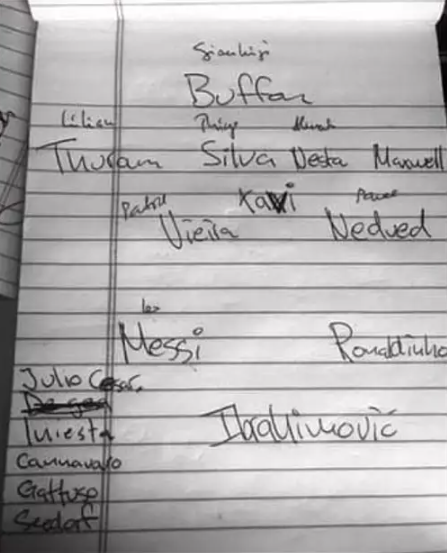