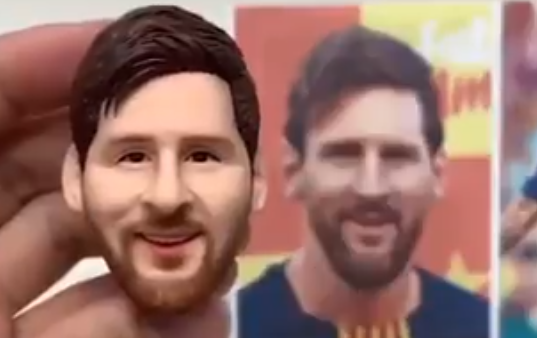 The very best players are used to having their likenesses reproduced in many forms.

Portuguese star Cristiano Ronaldo has had a chocolate statue made of him while Zlatan Ibrahimovic, Michael Essien and Mo Salah have had statues created in their honour. 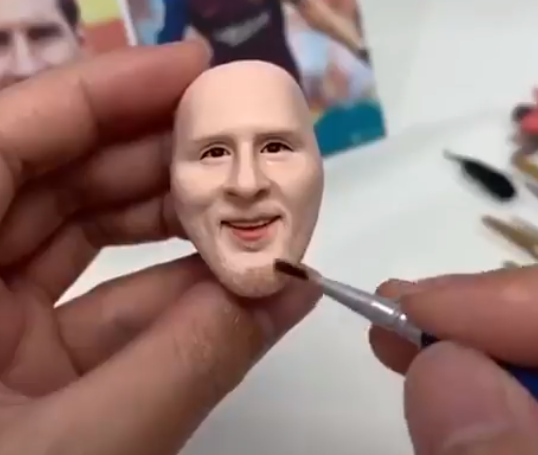 Lionel Messi is not new to having his visage replicated in other forms.

However, one sculptor has caught more eyes than most with his splendid effort. 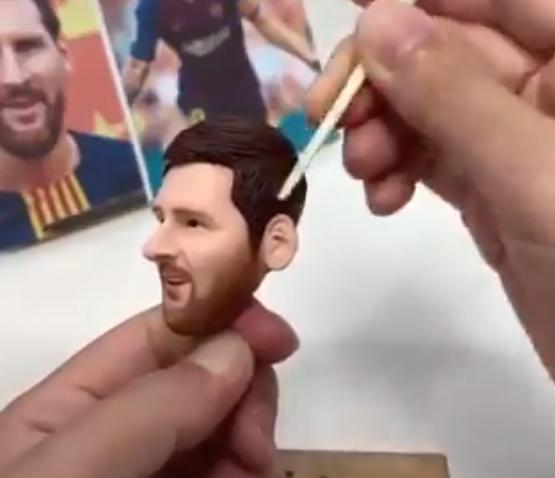 The sped-up video shows the artist starting off with the lump of clay for Messi’s mini torso before moving on to his arms, legs and head. 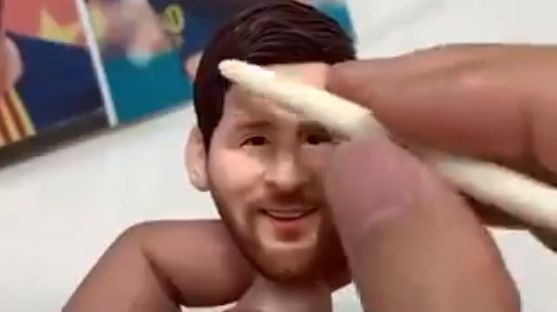 After he added his finishing touches to the Barcelona jersey and Messi’s hair, he was ready to show off his creation, which was impeccable.

The response on social media has been great as well.

Some people’s talent is simply amazing….that’s so crazy how accurate it is for being clay pretty much 😱

The artistic ability amazes me. I can barely do a decent stick figure.

The full Lionel Messi sculpture. So satisfying to watch 😍