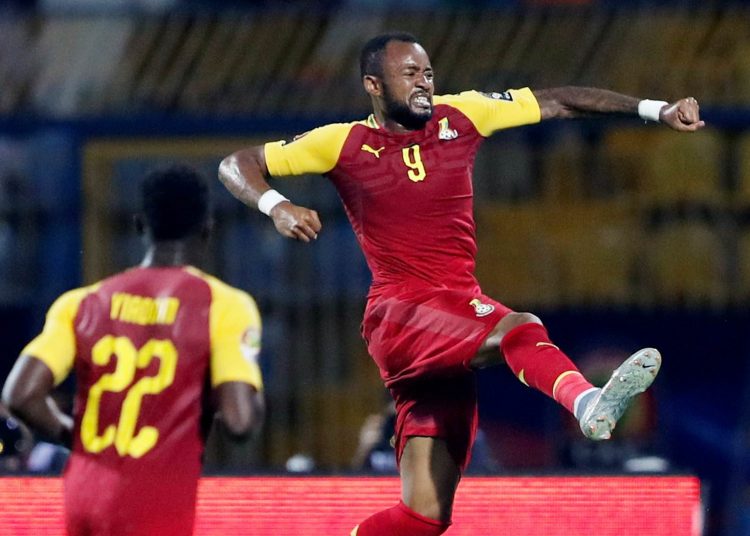 Saudi Arabia national team head coach, Herve Renard, believes that Crystal Palace forward, Jordan Ayew, is the one to lead the next chapter of the Black Stars story.

Jordan Ayew has been part of the team since 2010 and has played 61 times for the Black Stars with 17 goals to his name.

Renard and Ayew worked together at Sochaux in 2014 when the player was on loan from Marseille and Renard believes that Jordan Ayew has grown in stature and ability and he has what it takes to be the main man for the national team especially as Asamoah Gyan no longer occupies a prominent role in the team.

He spoke to TV3’s Juliet Bawuah in a Twitter interview on Saturday.

“Asamoah Gyan is the past and Jordan Ayew is the future. He is improving and he is working very hard. It is not easy to play in the Premier League and he is doing his best.

He does not talk a lot but he is very clever and I like his spirit. He is in my heart and I see him as a son among the Black Stars players.”

From being one of the most criticised players in the team, Jordan Ayew’s profile with the national team has improved the years.

During the 2019 AFCON, fans were very complimentary of his efforts for the national team and he stated in an interview during the competition that he got the fans on his side due to his diligence.

“I am not surprised by my performance. I have confidence in myself and I know that I just need to keep on working hard. People are now seeing the hard work I have put in for all these years.

This is something I knew I was capable of doing so none of it surprises to me at all.”