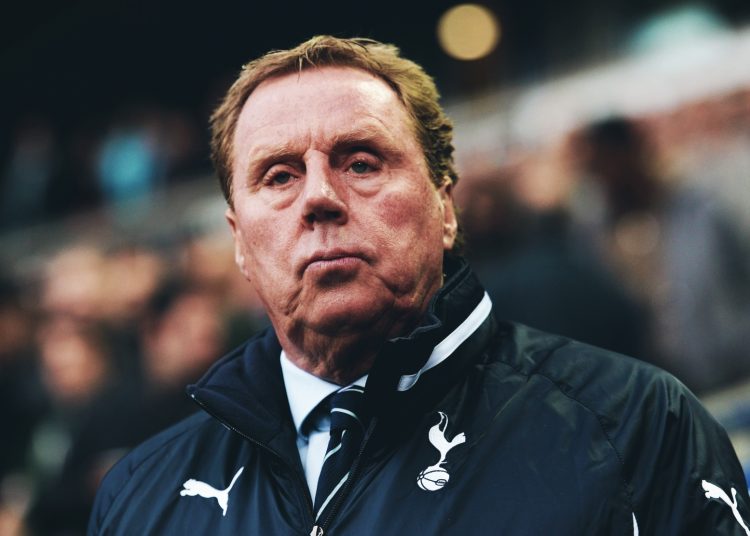 A source within the Football Federation told ESPN that there have been talks about getting rid of Rohr, with Redknapp the top favourite to get the job

“People have their own interests and they have been whispering to people at the top,” the NFF source told ESPN.

Rohr was named head coach of the Super Eagles in 2016, replacing Salisu Yusuf, with his contract expiring in June.

However, the NFF is desperate to get him to sign a new contract, even fast-tracking the process to ensure a deal is done before his contract runs out. 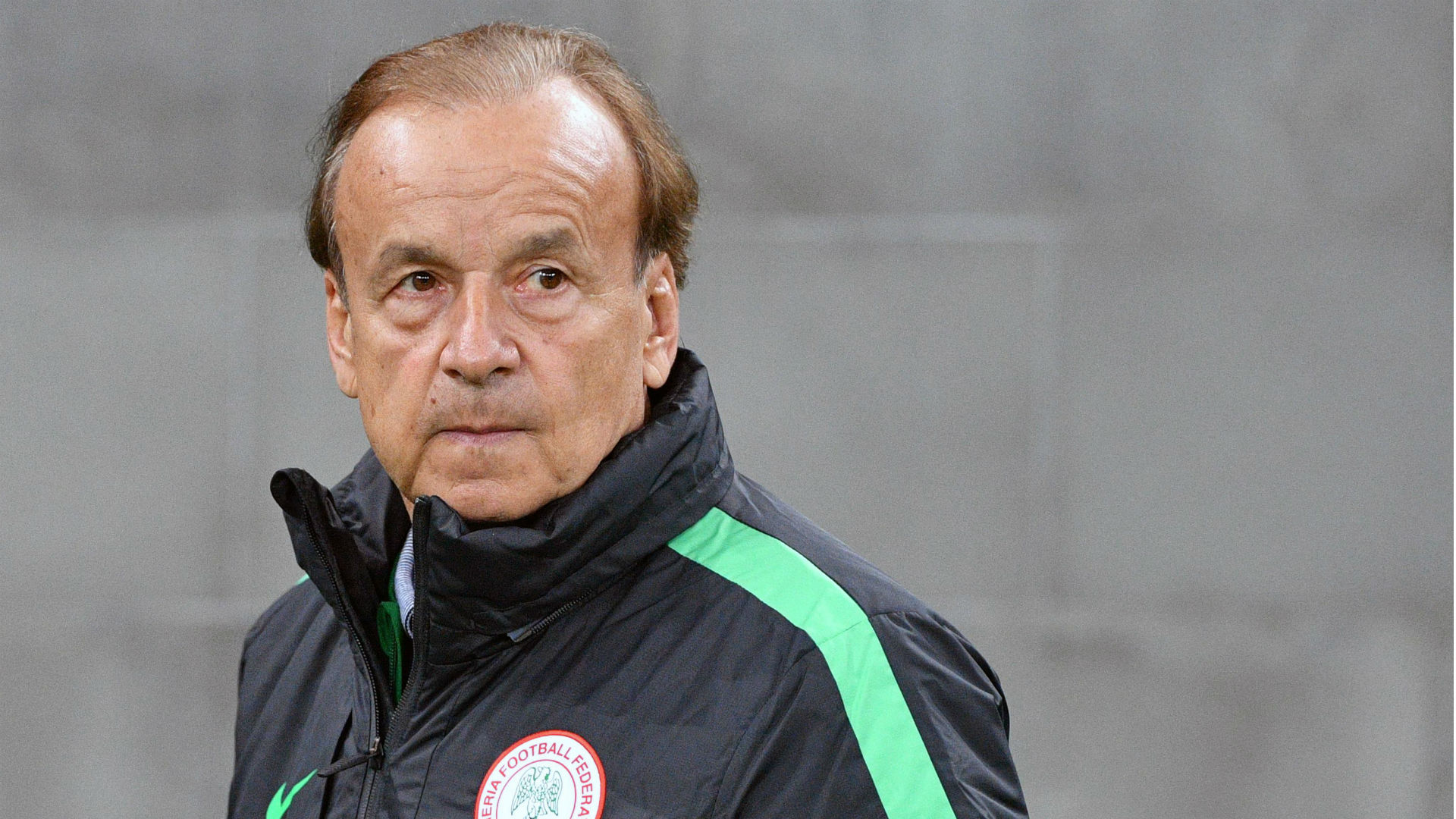 “The Executive Committee mandated the General Secretary to liaise with the Super Eagles’ technical adviser, Mr. Gernot Rohr, with a view to concluding all matters around Mr. Rohr’s new contract within the next one week,” the NFF said in a statement.

However, the source believes the new deal with Rohr is all but done.

“The minister is very understanding and he knows that we are taking our time to give the coach a contract that is good for everyone, but sometimes you have mischief-makers who try to put pressure from all directions, and the longer we take with this the more that pressure will build. And you know it is not very easy to resist pressure,” ESPN quoted the NFF source as having said.

“For us, we already have everything done. It is just a matter of dotting the i’s and crossing the t’s.”

Rohr himself was coy on whether a deal had been agreed.

“Everything is fine. We all continue together,” he said

Rohr led Nigeria to a third-place finish in their 2018 World Cup group and to third place at the 2019 AFCON,

Nigeria have had seven different substantive head coaches since 2010, with Shuaibu Amodu and Stephen Keshi leading the side on two separate occasions in the last decade.

Redknapp has managed a number of clubs in England including Portsmouth, with whom he won the 2008 FA Cup and Totteham, guiding the North London Club to the Champions League in the 2009-10 season.