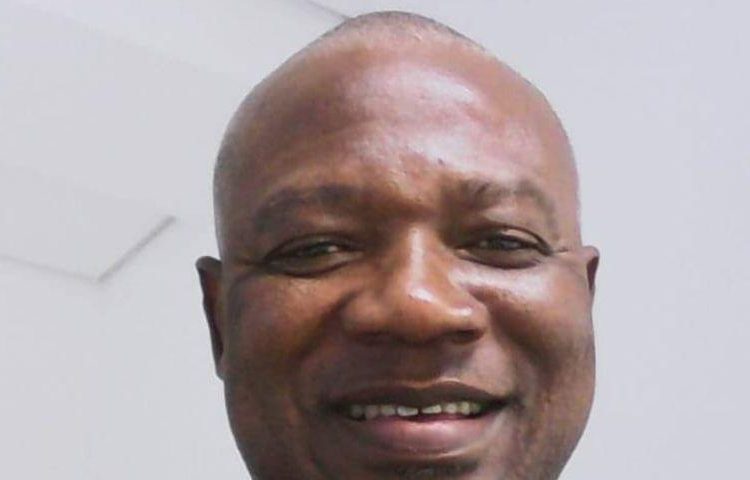 With the approval of the Executive Council, the General Secretary has appointed Alexander Neequaye Kotey as the Referees Manager of the Ghana Football Association.

The Referees Manager will head the Refereeing Department of the GFA and shall report to the General Secretary.

The Referees Manager will perform, among others, the following duties:

– Carry out all tasks related to the logistics of Refereeing

– Carry out all administrative duties of the Refereeing Department, and

– Implement programmes to develop Referees according to the guidelines approved by the Referees Committee.

Alex Kotey, a 2006 SWAG (Sports Writers Association of Ghana) Referee of the Year, has worked as a Referees Instructor, Referee Assessor and also a Match Commissioner.

The retired FIFA referee officiated at the 2008 Africa Cup of Nations held in Ghana. He has also handled games at the CAF U-20 level and the CAF Champions League, where he handled matches up to the semi-final level in 2007.

He has previously served on the GFA Disciplinary Committee and the Referees Committee.

Alex Kotey sees himself as a team player with excellent interpersonal relations and good communication skills. He is also adaptable with a flexible mindset.

Alex Kotey will be offered a one-year renewable contract based on performance.

‘Bundesliga has done it, why can’t we?’ – Lyon President wants decision to end season early reversed

'Bundesliga has done it, why can't we?' - Lyon President wants decision to end season early reversed