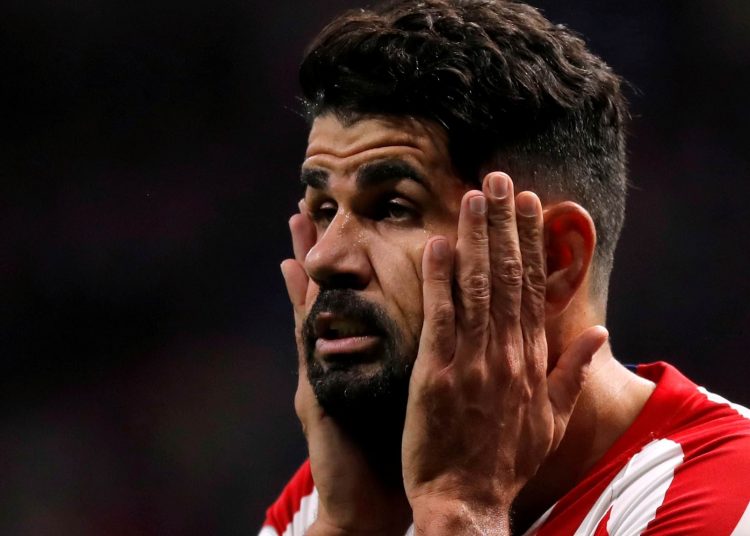 The Spain striker is facing the possibility of spending six months in jail if he is found guilty.

Costa will face allegations that he defrauded the state of more than €1 million by not declaring payments of more than €5.15 million following his move from Chelsea in 2014.

According to media reports, prosecutors in Spain will ask the judge for a six-month prison sentence and a fine of more than €500,000.

Costa is also facing a charge of failing to declare image rights of more than €1 million.

In Spain, sentences below two years for non-violent crimes can be exchanged for a fine, so if found guilty, Costa would avoid prison if he paid an additional fine of 36,500 euros.