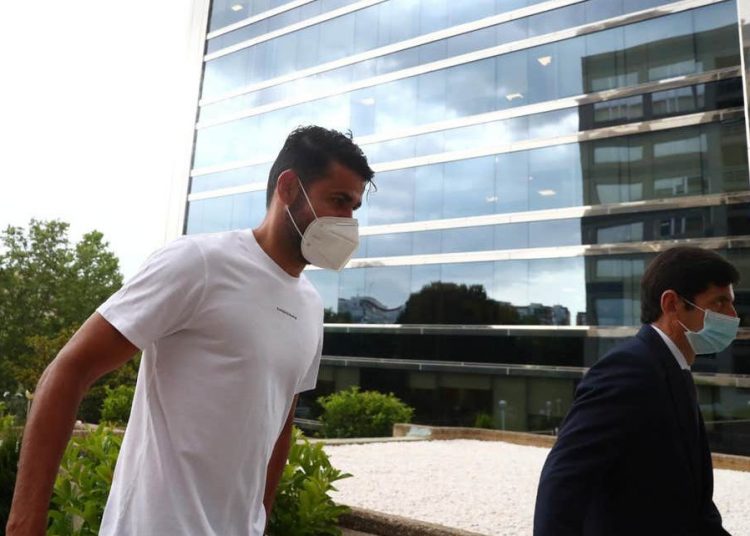 Costa appeared in court on Tuesday to face allegations that he defrauded the state of more than €1 million by not declaring payments of more than €5.15 million following his move from Chelsea in 2014.

In Spain, sentences below two years for non-violent crimes can be exchanged for a fine, so Costa was able to avoid prison by paying an additional fine of 36,500 euros.

Costa had apparently agreed a deal with prosecutors months ago with the option of the striker going to jail taken off the table.

“Diego Costa reached an agreement a few months ago with the prosecutor and has already paid the corresponding fine plus interest, and the request for a prison sentence was withdrawn,” an Atletico spokesman told the Reuters news agency. 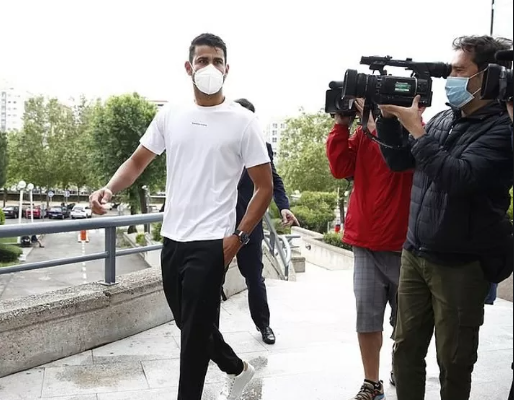 Costa appeared in court wearing a white face mask due to the Coronavirus pandemic. 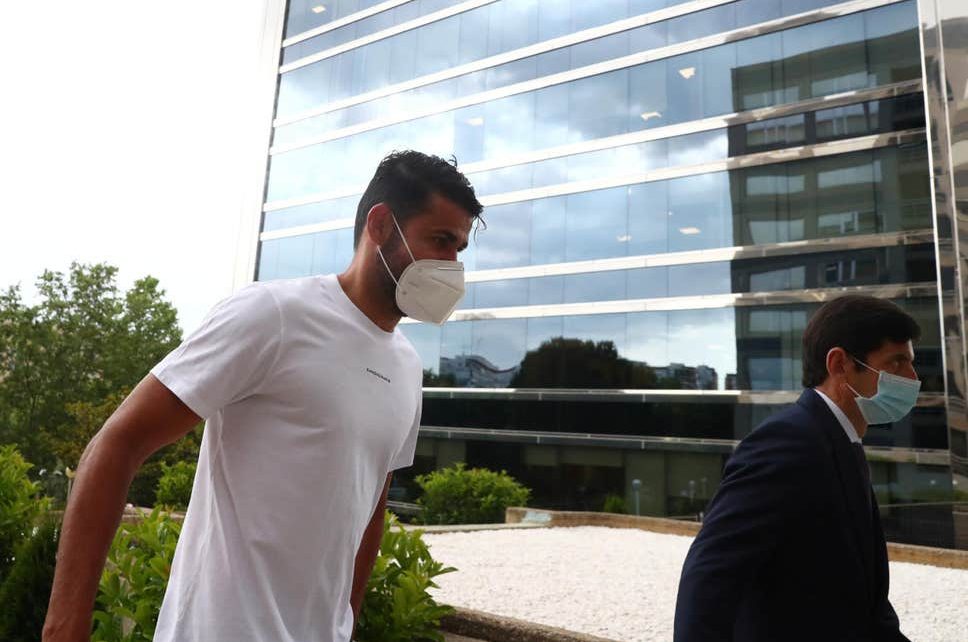