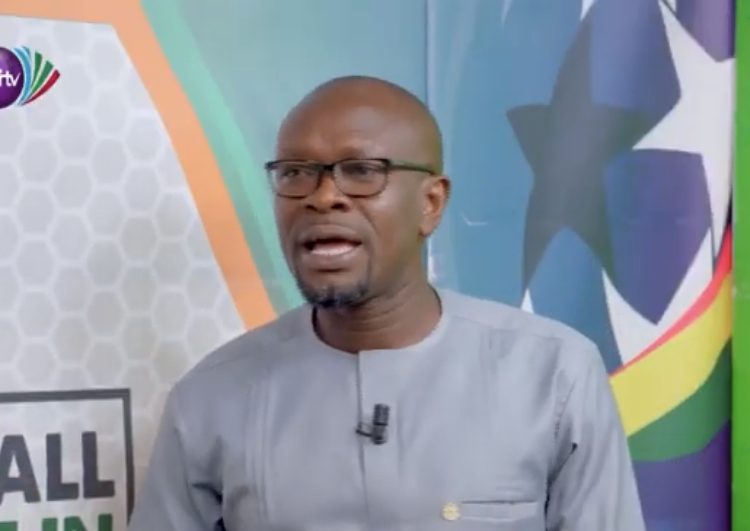 Former Black Stars captain, and current Head Coach of the side, C.K Akonnor, has opened up on a bizarre event that contributed to their loss to South Africa in the 1996 AFCON semi final.

Ghana succumbed to a humiliating 3-0 defeat against Bafana Bafana despite being favourites for the game.

Speaking on Citi TV’s Football Made In Ghana show, Akonnor admitted that the Black Stars players lost the psychological battle from the tunnel after losing the ‘jama’ war against the South Africans.

”We started singing before the game, while the South Africans were in the dressing room.

”Then all of a sudden they came out and also started singing. I’m telling you that we lost the match there even before taking the field.

”It’s not like we kept quiet when they started, but theirs just overshadowed ours.

”It was so well coordinated,” he said.

The Black Stars have reached the semifinals of 6 out of the last 10 AFCON editions since then, but still fallen short of the ultimate prize.

WATCH THE VIDEO BELOW: