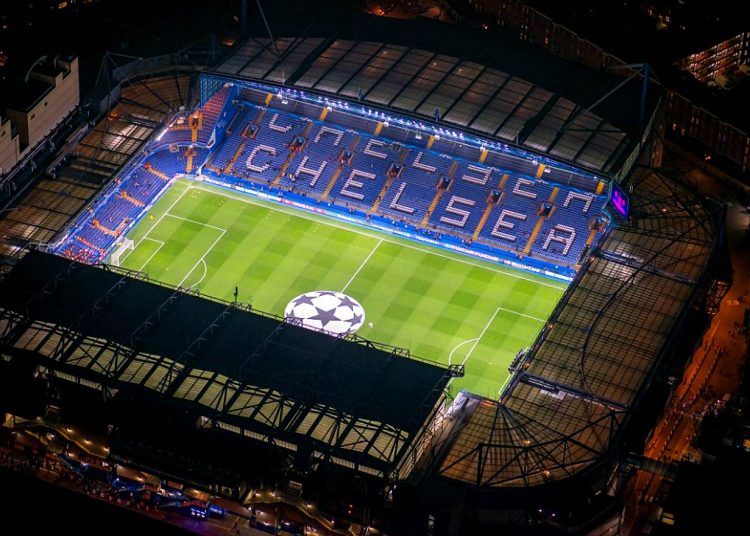 Former Ghana international, Ahmed Barusso, has declared Stamford Bridge the best Stadium he has ever visited, in terms of atmosphere.

The former AS Roma man, in an exclusive with Citi Sports, shed light on how he used to understudy Michael Essien per the instructions of his former coach Leonardo Acori at Italian side Rimini.

According to the 35 year old, Acori allowed him to travel to Stamford Bridge to watch Essien in one of his ‘assignments’.

“There was a Champions League game between Chelsea and Porto and he [Acori] allowed me to go and watch.

”Essien gave me tickets and it was a great experience. That’s when I got the chance to meet Lampard, Shevchenco, Terry and Drogba.

”It was very lovely for me. Sitting at the stadium watching the game was something else. I have never experienced anything like that before. If you’re really a football fan you’d understand”, he said.