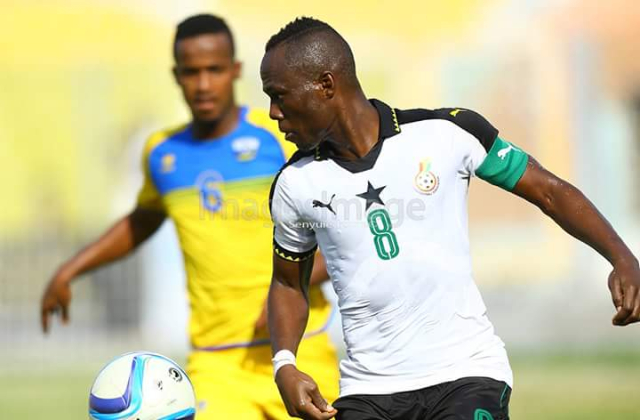 Ghana and Hellas Verona midfielder Emmanuel Agyemang Badu says he is at peace with the possibility of never playing again for the national team.

The Serie A based midfielder has racked up over 80 cups for the Black Stars over a decade but has missed out on recent national team assignments.

He expressed satisfaction at what he has been able to achieve during his time with the team.

“I have played for the national team for 10 years.

“I have played in the world cup and racked up 87 games for the national team with 11 goals.

“My goal has been nominated for a Puskas award so even if I am never called up to the national team,my family is proud of me and I am proud of myself.

“The national has given me a good opportunity,” a confident Badu stated.

Returning from a lung complication he suffered ahead of the start of the season,Badu is currently focused on helping Hellas Verona solidify their status in the Serie A.