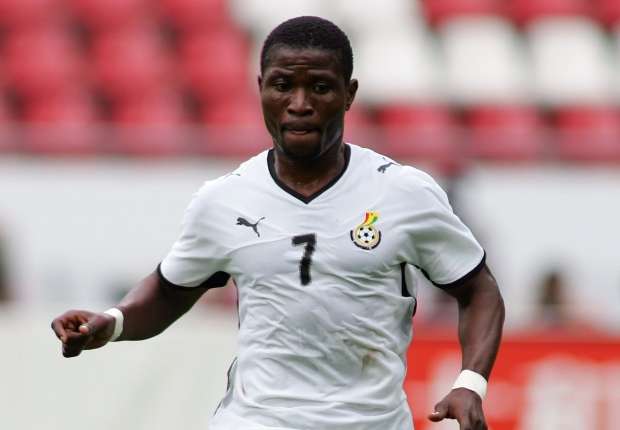 Former Black Stars midfielder, Laryea Kingston, says the art of taking penalties is not scientific but rather a tale of luck.

Ghanaian teams have unfated history with penalty shoot outs with the Black Stars losing each of their last three shoot outs at the AFCON.

Speaking on Citi TV’s Football Made In Ghana, Kingston, who was part of the Ghana U-20 side that lost on penalties to Spain at the 1999 Under 20 World Cup, has now disclosed that practicing penalty shoot outs will not necessarily lead to better success rate.

Some people think penalties are between you and the goalkeeper but it is the most difficult thing in football.

Sometimes you may get the decision right but your decision may be the same as that of the goalkeeper. So if you have noticed, all the great players in the world have missed crucial penalties in their career.

The former Hearts of Oak player also added that it is not important to practice penalties as it is not scientific.

For me, I do not see it as very important to practice it because it is not scientific. Sometimes you will go in with an advantage and still lose. An example is the 2015 AFCON against Ivory Coast. We led by two and you expect it to be easy but we lost. If practising it and perfecting it makes you win then we should have won that. So it is not scientific.

Laryea Kingston played for the Black Stars of Ghana from 2002 to 2010, featuring 41 times for the national team and scoring 6 goals in the process.