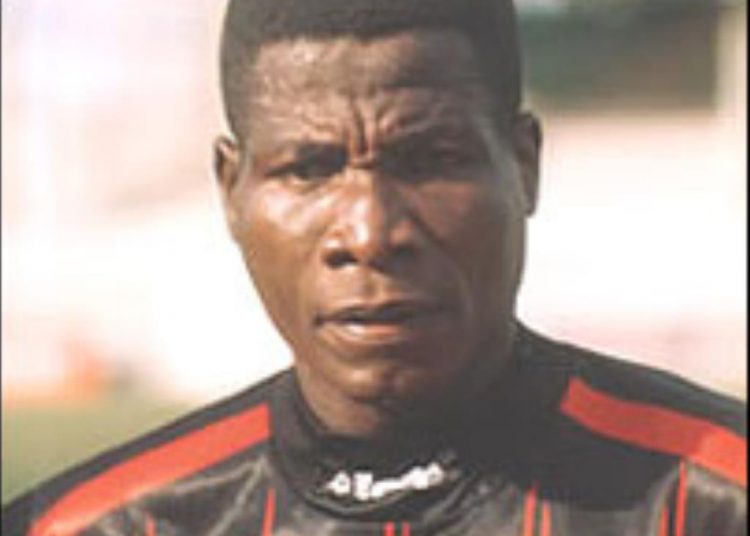 Ghana could’ve won the 1992 AFCON had goalkeeper Edward Ansah, done better in the penalty shootout, according to then Head Coach Otto Pfister.

Most fans and pundits alike have based the Black Stars’ defeat in that game on the absence of Abedi Pele.

However Otto Pfister has partly blamed the defeat on the poor performance of goalkeeper Edward Ansah during the shootout.

”Some people blamed Tony Baffoe for the defeat after he missed the penalty.

“But I won’t blame him because anyone can miss a penalty, even Maradona has missed one before,” Pfister said in an exclusive interview with Citi Sports.

“Penalties can sometimes be luck, but losing a final 11-10 on penalties says a lot.

“It’s not easy but Ansah was not 100% concentrated. If he had saved one kick we may have won the cup,” he added.

Ghana came close to winning the AFCON again in 2015, but were once again defeated by Côte d’Ivoire in the final.