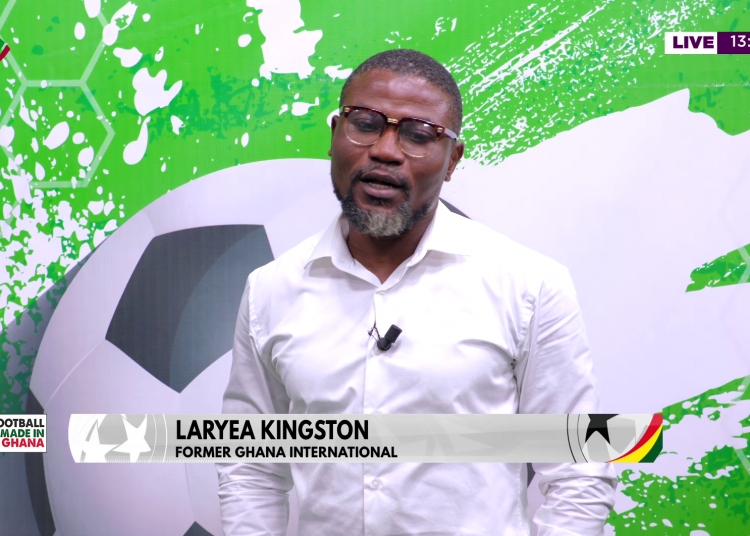 In 1999, Ghana hosted the CAF U-20 Africa Youth Championship.

It was a competition dubbed the “Aben Woha” tournament, primarily because in the same year, highlife artistes, Daddy Lumba’s controversial single “Aben Wo ha” was the most popular song at the time.

Ghana came up against Nigeria in the final where the Black Satellites triumphed by 1-0.

The goal was scored by winger Laryea Kingston in the 40th minute to hand Ghana the title.

Kingston, making an appearance on Citi TV’s pidgin sports show, Football Made in Ghana, recounted how he used the car to “spoil there” in Bukom.

Some bro dash Laryea Kingston some Tico car after the CAF U-20 tournament Ghana hosted and won in 1999.

The things Bra Laryea take car do for Bukom eh, listen to the man himself. Football Made in Ghana is a whole mood I swear 😂⬇️⬇️⬇️⬇️ #CitiSports #FMIGh pic.twitter.com/G1ehSyt2KS