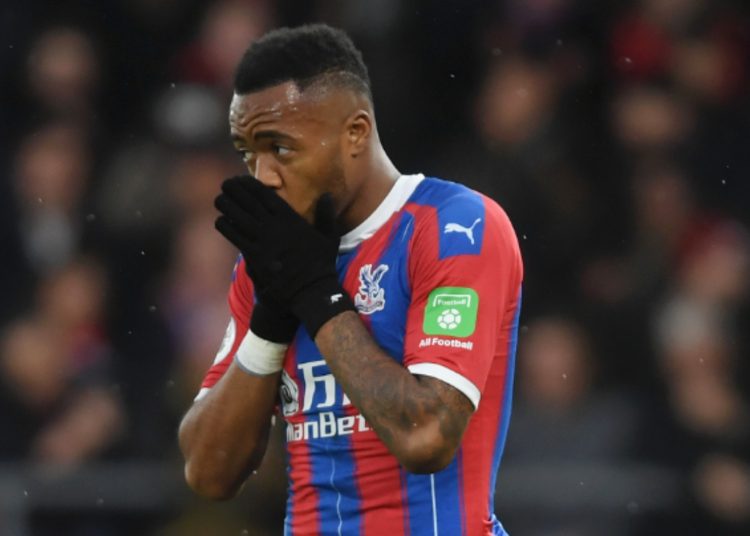 Jordan Ayew and his Crystal Palace had a day to forget on Wednesday, succumbing to a humiliating 4-0 defeat at the hands of Liverpool at Anfield.

But even more humiliating for Ayew and his teammates was the new record they set in the process, failing to register a touch in the Liverpool box all game.

It is the first time such a statistic has been registered since the 2008/2009 season.

0 – Crystal Palace failed to record a single touch in the opposition box against Liverpool, the first side to do so in a Premier League match since Opta have full data for this statistic (2008-09). Distancing. pic.twitter.com/RwP8BUul3E

Ayew had a night to forget, spending the entire 90 minutes feeding off scraps and chasing after the Liverpool defenders.

Palace, however still remain on course to finish in the the Europa League spots for next season, with Ayew’s side just 7 points behind 6th places Wolves.