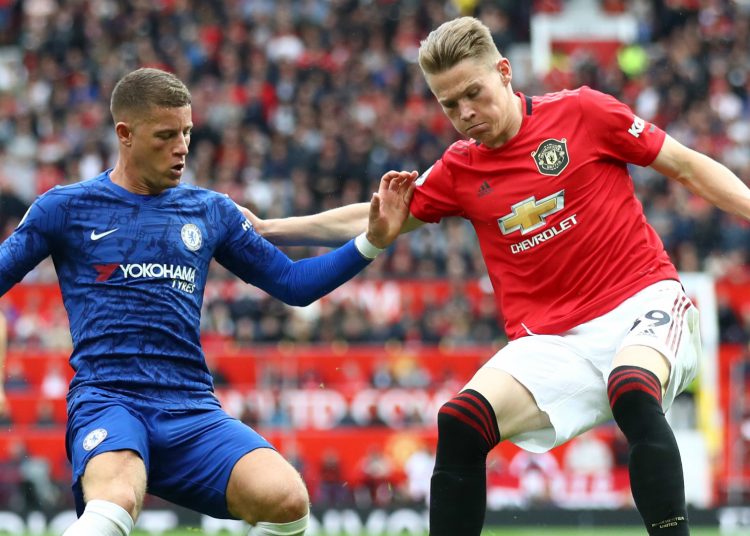 Chelsea will face Manchester United in the Semi-finals of the Emirates FA Cup after victory over Leicester City on Sunday.

The semi-finals which will be played on the weekend of July 18/19 and the final on August 1 are scheduled to be held at Wembley Stadium behind closed doors.

Both Chelsea and United have produced mouth-watering encounters over the years and Frank Lampard certainly will be looking to get revenge after already losing three times to the red devils this season.