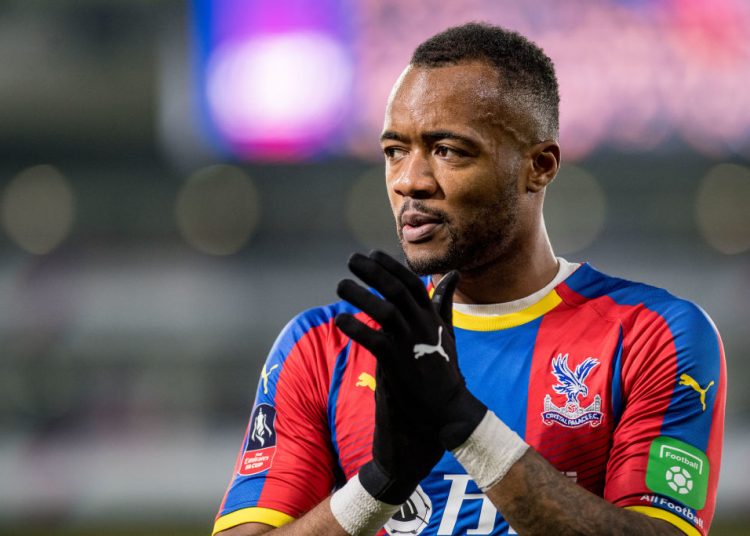 According to Desailly, joining Chelsea will help Jordan Ayew get to a higher level in his career.

It’s time for him. He’s 28 years old now and he has reached a very high level, as well as being quite consistent in his performances,” Marcel Desailly told FootballmadeinGhana.com.

“We need him to have more hunger. We want him to become a killer. You can see in his face that he is not really a killer, but he is showing great ability, and being at Chelsea can bring him to the level that we all know that he can get to because he is a very good player.