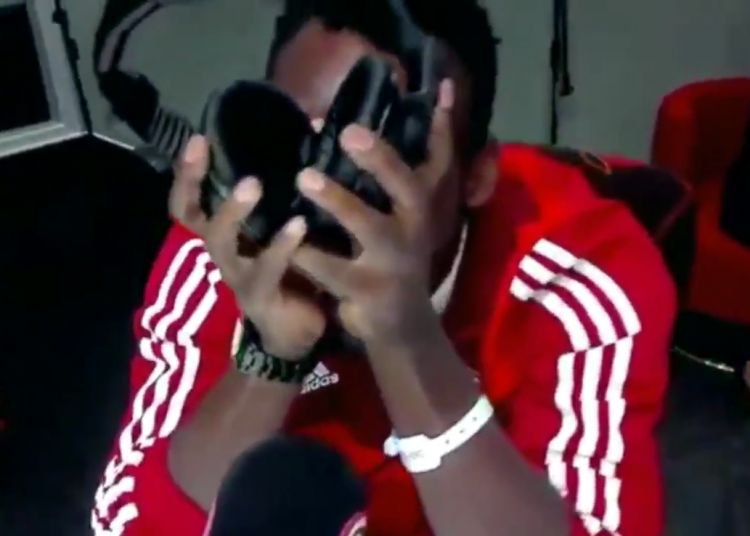 A video has surfaced of Michael Essien listening to radio commentary of the Luis Suarez handball incident at the 2010 world cup, and Asamoah Gyan’s subsequent penalty miss which denied Ghana a semi final berth at the FIFA Mundial.

Essien, who did not play in that competition, took out his head phones when Gyan missed the penalty, unable to continue listening, as the heartbreak and emotions all returned.

With the game locked at 1-1 and heading for extra time, a goal bound short from Dominic Adiyiah was scooped out of goal by Uruguay’s Luis Suarez.

Here is the video of Essien listening back to the game:

Michael Essien is all of us when we watch back that Luis Suarez handball and Asamoah Gyan penalty miss incident from the 2010 World Cup. I have never been able to finish watching it lol. Heart-wrenching. #Citisports pic.twitter.com/VHM69HDd2I