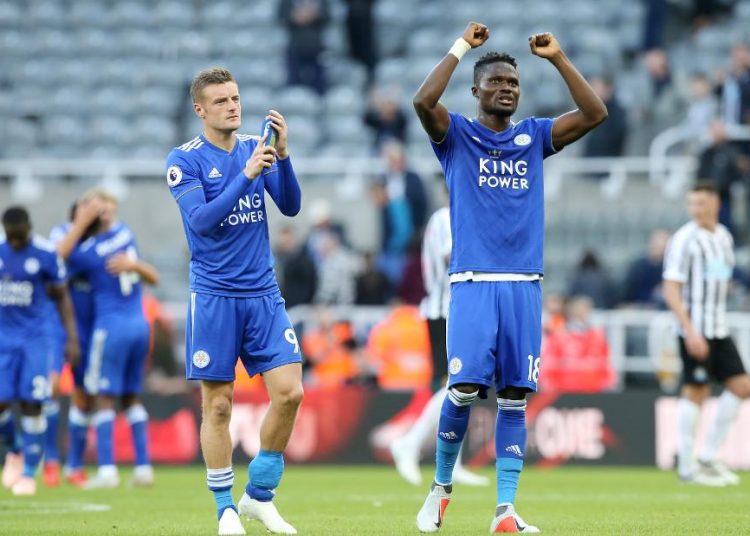 Vardy, now joins an elite group of players, like Thierry Henry and Didier Drogba, who scored over 100 Premier League goals.

Ghana international, Amartey, who was not in the team due to injury, posted on his official Twitter page, congratulating the prolific forward on his feat.

Daniel Amartey has personally endured a difficult campaign this season, failing to make a single league appearance all term.