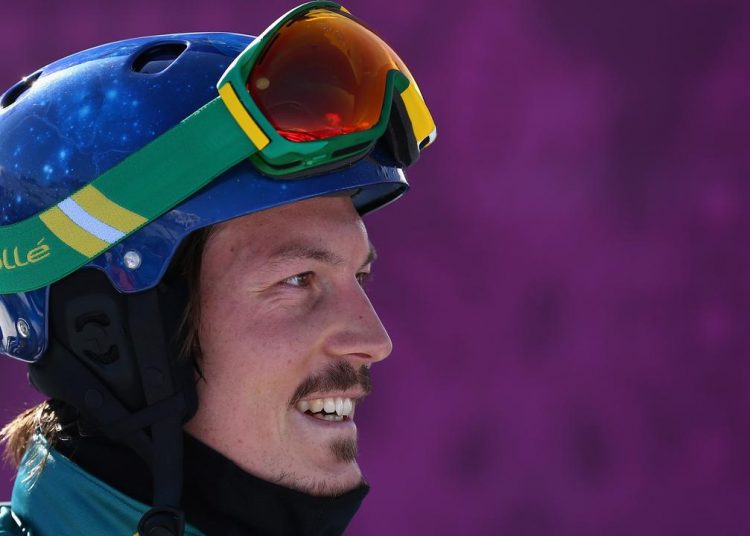 As he was free-diving, he was not wearing an oxygen mask and was equipped with a weight belt.

Pullin was a two-time world champion in snowboard cross and one of Australia’s most popular and high profile winter athletes.

“He didn’t have an oxygen mask, we understand he was free diving and spearfishing out on the reef,” Gold Coast Police District Duty Officer Chris Tritton said.

“It appears he was diving alone. There were other divers out there but he was not with a friend.”

Pullin was found unresponsive on the ocean floor by a snorkeller who brought him to the surface before lifeguards took him to shore.

They attempted to revive him before paramedics took over and performed CPR for 45 minutes but were unable to save him.

While best known for his talent on the snow, Pullin was also a spear fishing and diving enthusiast and a keen surfer.