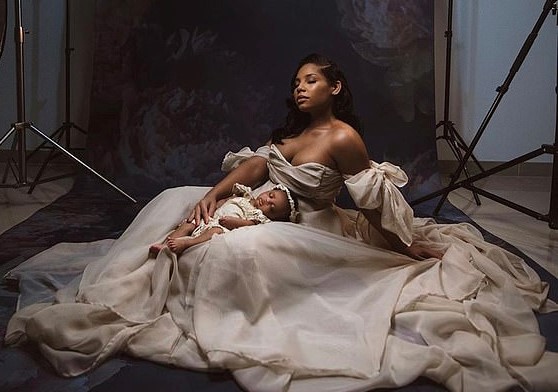 Usain Bolt has posted pictures of his baby daughter for the first time after revealing her name is Olympia Lightning.

The Olympic gold medallist, 33, took to Twitter on Tuesday to wish his partner Kasi Bennett, now 31, a happy birthday as they begin a new chapter of their lives together.

The pair welcomed their first child on June 14 but this is the first time the couple have revealed her name or shared photos of the new arrival. 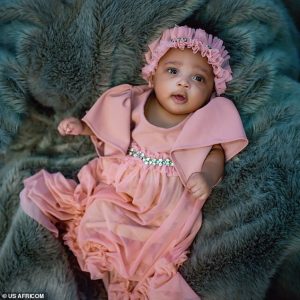 Bolt, who won eight Olympic gold medals and broke the world record in the 100m, 200m and 4x100m relay, hosted a luxury gender reveal party back in March and later told fans he was set to become a “girl dad”.

He has been dating Bennett since 2014 but only went public in 2016, just before he retired from athletics after suffering a hamstring injury at the 2017 world championships.

But there will be no pressure for little Olympia to follow in his footsteps.

“But initially, I’m going to say don’t do it, because I know the pressure that will come along with it.”