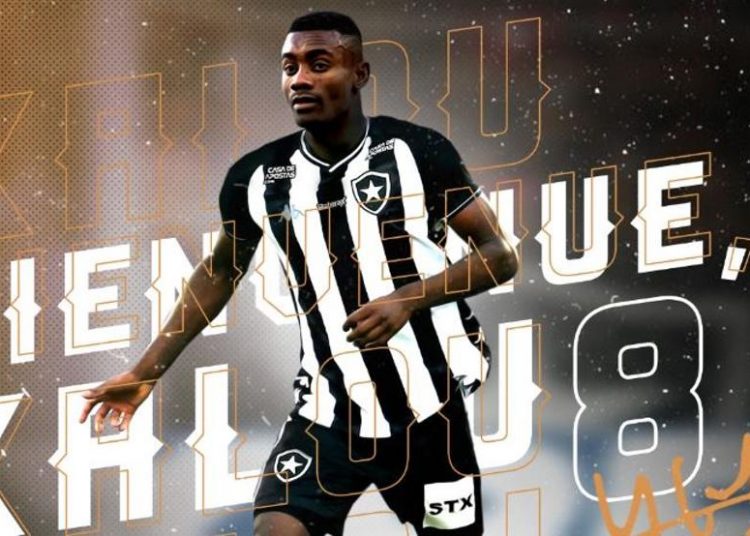 Ivorian forward, Salomon Kalou, has joined Brazilian side Botafogo, the club has announced.

The 34-year-old forward, who made just seven appearances for Hertha last season, has signed an 18-month contract with Brazilian side, and confirmed his move on his official Twitter page.

Kalou scored 54 goals and registered 13 assists in 173 games for Hertha.

Kalou’s most famous years came during his time with Premier League side Chelsea.

He helped the London club win the English Premier League title and the FA Cup in 2010, and the UEFA Champions League in 2012.

Kalou was part of the Ivory Coast team that won the 2015 Africa Cup of Nations trophy, beating Ghana in the final.

He has scored 188 goals and provided 91 assists in 589 club appearances.