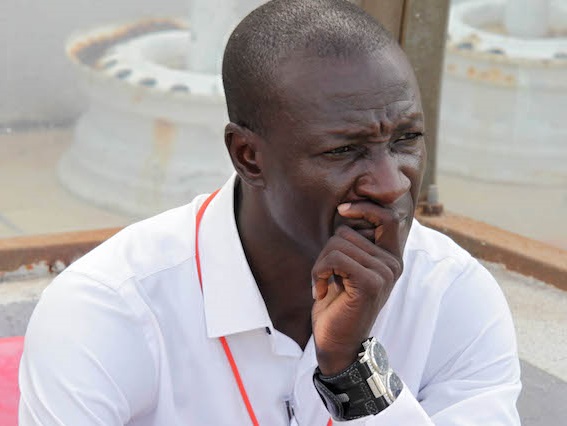 Assistant coach for Danish club FC Nordsjalland, Mas-ud Didi Dramani, believes the reason Ghana is unable to produce the best football talents at the senior level is because of the country’s over reliance on immediate success at the youth level.

Ghana has won two FIFA U-17 World Cup titles and a FIFA U-20 world cup crown in the last 20 years but has not been able to win an AFCON title since 1982.

According to the former Asante Kotoko trainer, the country’s technical handlers need a change in approach to the way players are selected to the various age group national teams.

“When you look at the way sometimes we pick our U-17, do we pick them based on the fact that our projection is that if we pick them when they are ten years, in ten years they should have played in our U-20 and U-23 teams?

“You should be thinking that in 25 years, they should be able to win something for the country,” he  said in a Webinar organized by YAC Media for coaches and scouts.

“When we are able to think like this, we will be experts in putting people in their right places, because when you think about immediate success, then you are only thinking about today and tomorrow.

“It means you are only thinking about how to win and qualify  for the U-17 AFCON and when you begin to think about just qualifying for the AFCON, it means you have relegated players who would have been able to fit in for the 2025 period.” he concluded.

Didi Dramani won the 2012/2013 Ghana Premier League season with Kotoko and went on to successfully defend the title in the 2013/2014 campaign as well as winning the MTN FA CUP in 2014.