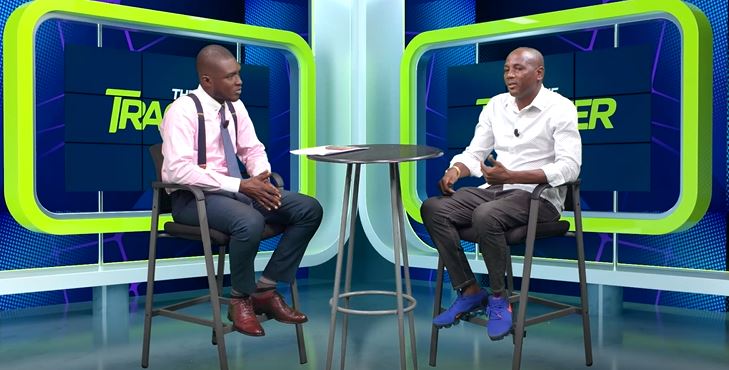 Ghana and Hearts of Oak goalkeeping great, coaching Ali Jarrah has named the top three goalkeepers he loves to watch at the moment.

Jarrah became a hero in 1993 when helped the Ghana U-17 team to the finals of the FIFA U-17 world cup where they lost to Nigeria.

In a personality interview on the Tracker on Citi, the 1991 Italy U-17 World Cup winner mentioned Lord Martey of Elmina Sharks, Kwame Baah of Asante Kotoko, and Tottenham Hotspurs captain, Hugo Lloris.

Ali Jarrah has been a household name in the local football scene despite his short goalkeeping career caused by career-ending back problem.

The injury denied him the opportunity to have signed for clubs like Liverpool, FC Koln in Germany, and a host of other clubs in Africa.

Jarah now runs an academy where he trains goalkeepers for free. Some of his products are Muntari Tagoe, Sammy Adjei, and others.