2022 Youth Olympics: Senegal and IOC agree to postpone event to 2026 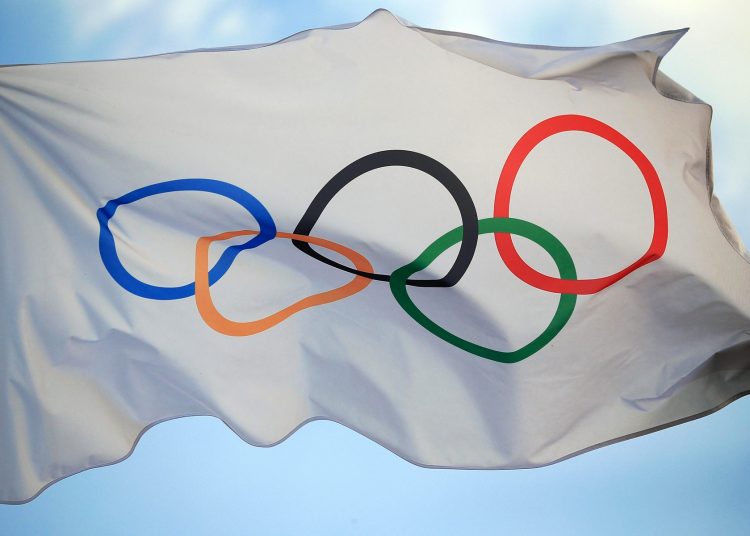 Senegal and the International Olympic Committee (IOC) have mutually agreed to postpone the Youth Olympic Games (YOG) Dakar 2022 to 2026.

President Macky Sall’s proposal was welcomed by IOC President Thomas Bach, following in-depth discussions on the subject. This postponement meets the requirement of responsibility and the concern for efficiency imposed by current circumstances.

The postponement of Dakar 2022 allows the IOC, the National Olympic Committees (NOCs) and the International Federations (IFs) to better plan their activities, which have been strongly affected by the postponement of the Olympic Games Tokyo 2020, by the subsequent postponements of major international sports events, and by the operational and financial consequences of the global health crisis.

At the same time, it allows Senegal to carry on the excellent preparations for the Youth Olympic Games. The two leaders, who praised the progress made so far, have jointly renewed their confidence in Dakar 2022 President Mamadou Diagna Ndiaye, IOC Member in Senegal, and both remain fully committed to the great success of these Youth Olympic Games, the first Olympic event ever to be organised in Africa.

The IOC and Senegal understand that this news will be disappointing for many young athletes. Both parties can only appeal to their understanding. This agreement results from the large scale of the operational challenges which the IOC, the NOCs and the IFs are facing following the postponement of the Olympic Games Tokyo 2020. With this in mind, the IOC will continue to offer all IFs and NOC Continental Associations the full content of the educational programmes of the Youth Olympic Games. This will allow for the objectives of this very important and much-appreciated component of the YOG to be maintained through the many events organised between now and 2026, in particular during the Continental Youth Games.

“This amicable agreement illustrates the mutual trust between Senegal and the IOC. I would like to express my sincere thanks to President Macky Sall, a great friend and supporter of the Olympic Movement, for this exceptional relationship of trust and quality. For all these reasons, I am sure that, together, we will organise fantastic Youth Olympic Games Dakar 2026 for Senegal, the entire African continent and all the young athletes of the world,” said IOC President Thomas Bach.

“I would like to reiterate that the IOC has my full support for the organisation of the Youth Olympic Games, postponed to 2026. I take this opportunity to reaffirm my confidence in the Executive Board and welcome the commitment of its teams, working side by side with us, to make Dakar 2026, the first Olympic event in Africa, a successful and memorable occasion”, said President Macky Sall.

The agreement was approved today by the IOC Executive Board, and will be submitted to the IOC Session for ratification this Friday, 17 July 2020.