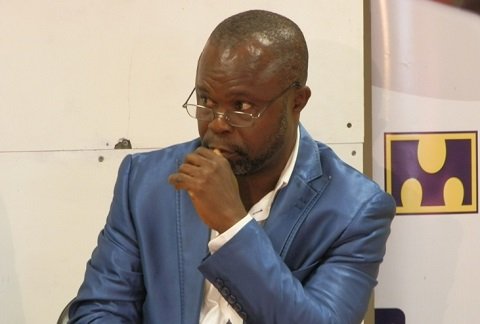 Executive Council Member of the Ghana Football Association, Nana Oduro Sarfo, believes detractors of the GFA are seeking to pitch the association against the Ministry of Youth and Sports over national team expenditure.

The Ghana FA has come under mounting pressure after allocating over $300,000 from the FIFA Covid relief fund for the various national teams.

The amount has raised eyebrows because the Ministry reportedly bears every cost associated with the national teams.

But the Berekum Chelsea Chief Executive says that cannot be true as the GFA spends significantly on the national teams.

“Yes, the national team as we have accepted is for government, but when it is time for us to go to the port and clear our goods, we pay.

“The owner of the team does not pay.

“Those in football administration who are saying government takes care of all those things, where the people who were generating those audited accounts and then we have national team expenses,” Oduro Sarfo said in an interview with Citi Sports.

“So why will it be wrong if it happens in the Kurt Okraku regime? he questioned.

“Who fuels the national team buses? The Jerseys are coming,  sometimes there is demurrage who pays for it?
“People just want to pit us against the ministry but it will not work,” he concluded.