VIDEO: Granada move is perfect for my career – Mubarak Alhassan 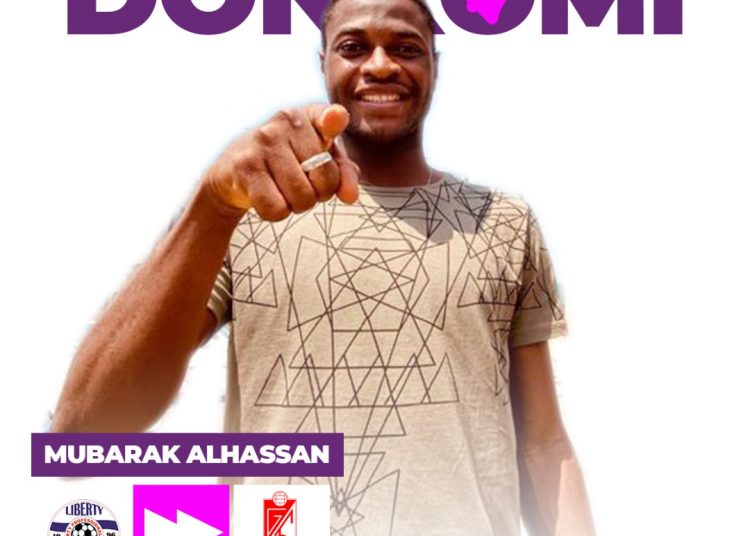 New Granada CF signing, Mubarak Wakaso, believes his move to Spain has come at the “perfect” time in his career.

The 18 year old completed his move to the La Liga side from Ghana Premier League side Liberty Professionals on Thursday, signing a 5 year deal.

The creative midfielder enjoyed a stellar five months with the Scientific Soccer Lads since joining them from WAFA in October 2019.

The teenager scored 5 goals and assisted another 5 in 13 games in the truncated 2019/2020 Ghana Premier League season. 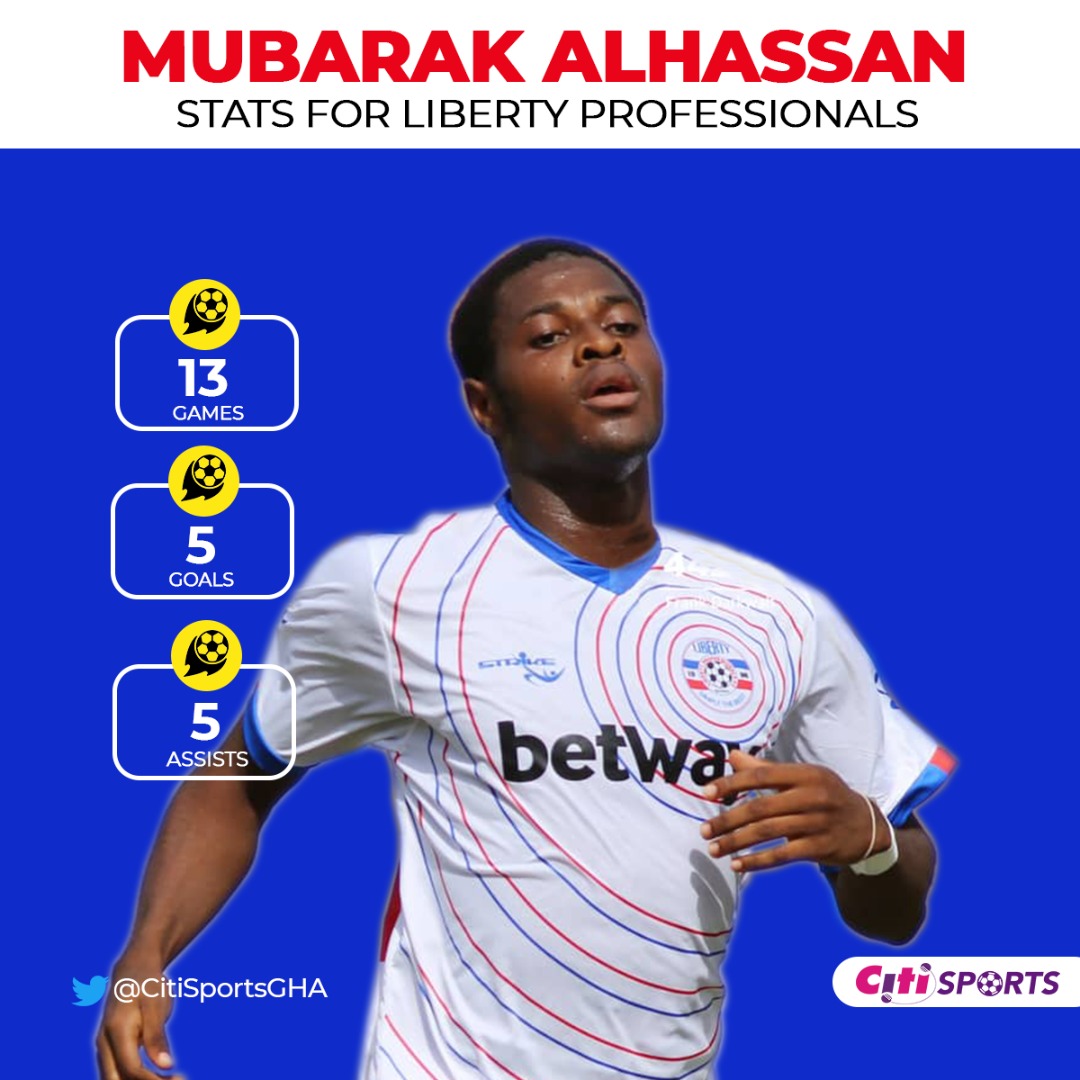 Alhassan joins a long list of Ghanaian players to have played for the Andalusian clubs including Mubarak Wakaso, Jonathan Mensah, Clifford Aboagye and Aziz Tetteh.

Speaking exclusively to Citi Sports on his transfer, the highly-rated youngster, nicknamed “Aboabo Iniesta” described the move as the perfect next step in his career.