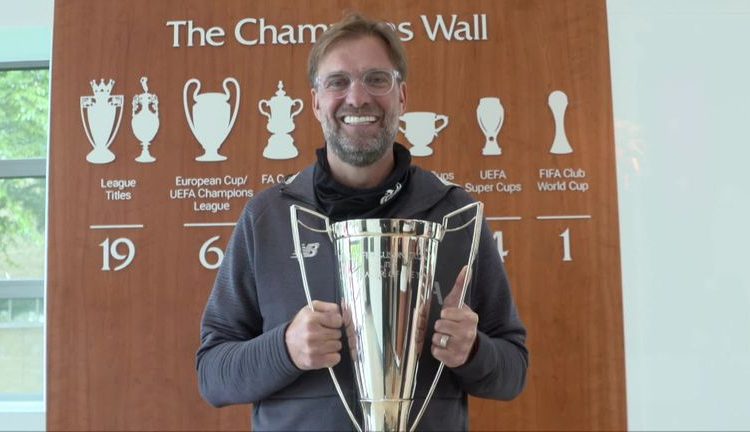 Liverpool manager, Jurgen Klopp has been named the League Managers Association manager of the year.

Klopp led his team to win the 2019/2020 Premier League season, the first English top-flight title for the reds in 30 years.

Chelsea’s Emma Hayes was also awarded the FA Women’s Super League manager of the year award after leading the blue’s women’s team to the title.

Leeds United boss Marcelo Bielsa won the Sky Bet Championship award after leading his team back to the to the Premier League for the first time in 16 years.

The award for Barclays Premier League Manager of the Year will be announced separately at the start of August.