Isaac Dogboe set for another fight before end of year 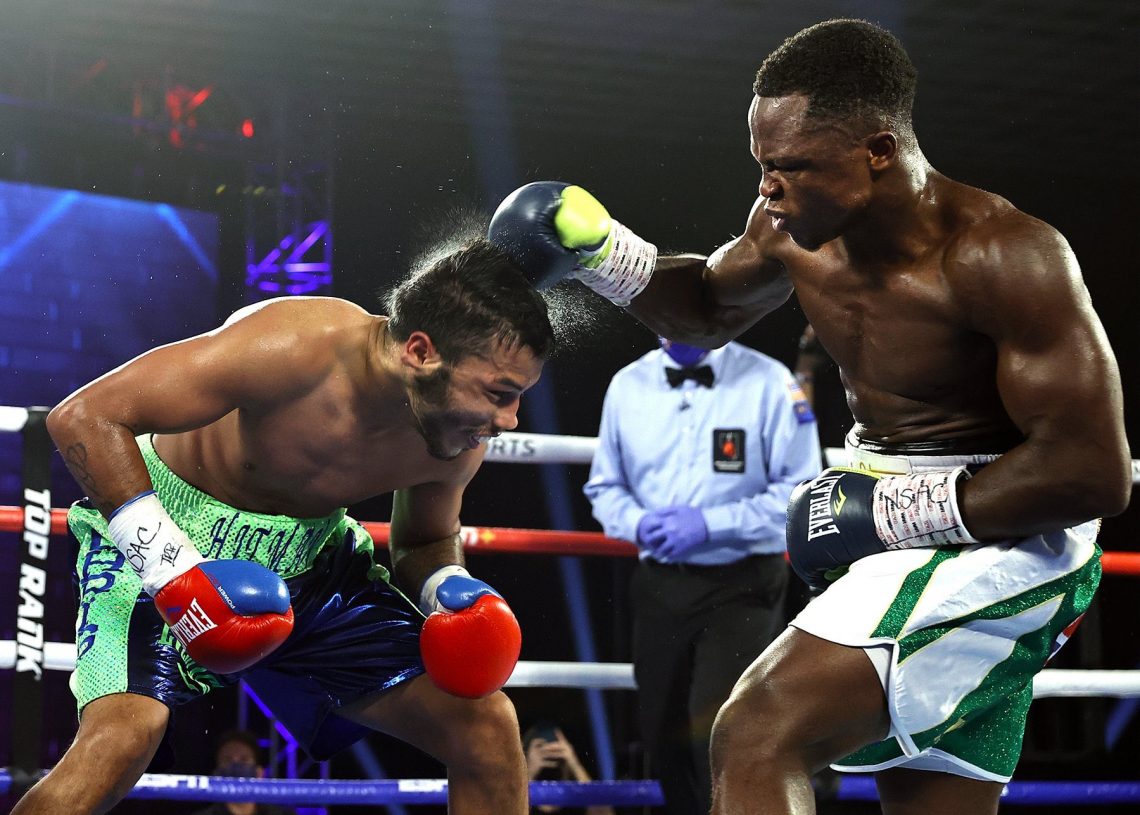 Former WBO super bantamweight champion, Isaac Dogboe, is expected to get back into the ring again before the end of the year.

Dogboe beat American, Chris Avalos, earlier this month, in his first appearance in 14 months since his defeat to Emmanuel Navarette.

Carl Moretti, Vice President of Top Rank, who manages the 25 year old Ghanaian, has confirmed Dogboe will probably be back in the ring by October or November.

According to Moretti, no opponents have been discussed yet, but says Dogboe will get another fight “definitely before the end of the year.”

Dogboe, since the Navarette defeat, has moved up in weight, to the featherweight division.