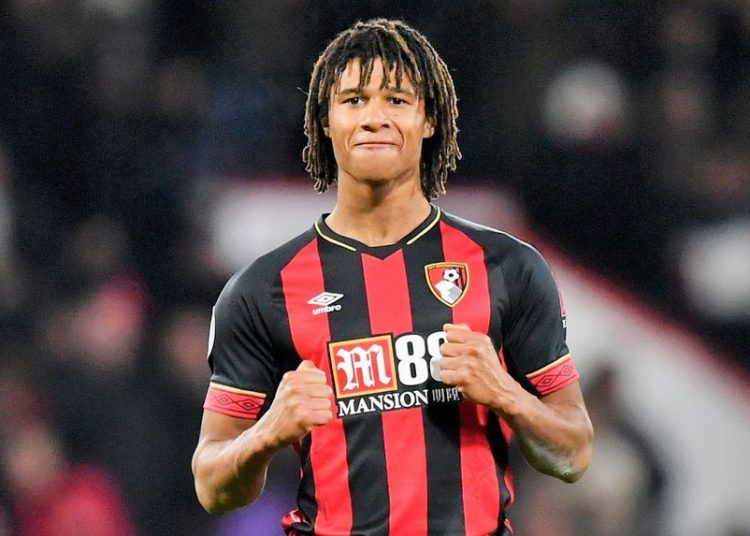 Bournemouth have accepted a £41m offer for defender, Nathan Ake from Manchester City .

Talks between the clubs over the Netherlands center-back had begun before the end of the Premier League season, but confirmation of Bournemouth’s relegation to the Championship on Sunday all but confirmed that the 25-year-old would depart this summer.

Ake joined Bournemouth from Chelsea for a club-record fee of £20m in 2017 and had been linked with a return to Stamford Bridge, but City appear to be in pole position to sign the defender.

Manchester City manager Pep Guardiola has been targeting at least one centre-back to bolster his squad next season and Ake has been a target for a while.