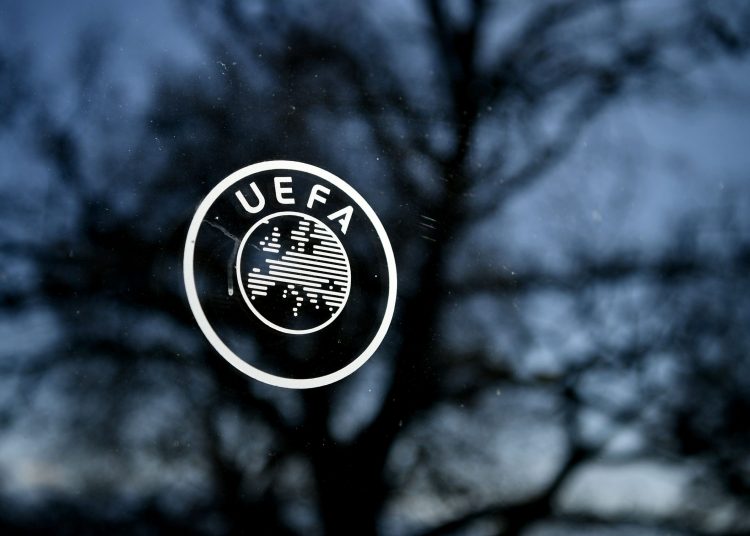 UEFA have published a list of rules around COVID-19 to ensure that Europa League and Champions’ League matches occur as normal over the course of the 2020/21 campaign.

The UEFA Executive Committee met on Tuesday to approve these new regulations, which will uniquely come into effect for next season’s matches and not the games coming this month to complete the 2019/20 campaign.

Amongst the rules, UEFA has placed the burden on the home side to find an alternative stadium, in a neutral country, if their opponent faces national government restrictions on the part of the home club’s government that bans them from travelling to the home side’s country. If the home club fails to find an alternative venue, then they forfeit the match by default and will lose the game.

If restrictions are imposed by governments at the last minute impacting a match from being played, then whichever club’s country is responsible for the match not occurring will lose the match by forfeit.

If a team has 10 or more cases of COVID-19 inside their squad, then they will be obliged to play if they have 13 or more players (including one goalkeeper) available from their submitted A list. If they have less than 13 available, they will be able to field players who were not initially included in a club’s submitted squad for either the Europa League or Champions’ League. If they cannot get together a 13 man squad, then they will forfeit the match and lose 3-0.

If a referee suffers from COVID-19 and is designated to officiate a Champions’ League or Europa League match but is unable to do so, then in these extraordinary circumstances a referee of the same nationality as the home club will be able to referee the game.