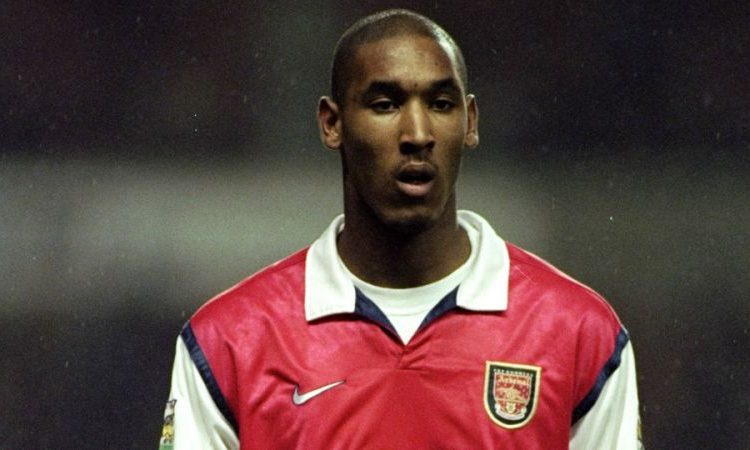 Ex-Arsenal youngster, Nicolas Anelka has finally revealed that he left the Gunners because the fans did not appreciate him enough

Arsenal supporters were left in disbelief when Anelka, after just two seasons in the Premier League, left to join Real Madrid for £23million in 1999.

Anelka has claimed that he became angered when he found out that Arsenal fans did not believe he was the man to succeed Ian Wright.

All this came after the Frenchman had scored nine goals in his first season at Highbury and 22 the following campaign.

Anelka also helped the Gunners to a league and cup double in 1998, scoring in the FA Cup final against Newcastle, but still the 29-year-old felt unloved at the club.

He told the News of the World: “When I started the season there was a poll because I had taken the place of Ian Wright.

“I thought the fans really wanted it to be me and were pleased with me. But seeing the result in the papers and on TV hit me hard because I had done things for nothing.

“I thought ‘So that’s how it is. This is how you thank me. Okay, now you watch what is going to happen. I am going to play, score my goals and just when you are saying Anelka, Anelka that’s when I’m going to leave.’

“And that is exactly what I did because I was furious with them.”

Anelka was named PFA Young Player of the Year at the end of his final season with the Gunners and the Chelsea striker confessed that telling Arsene Wenger of his desire to leave was one of the hardest things he has had to do.

He added: “I am not saying I was ashamed, but I felt something and had no wish to tell him face to face that I wanted to go.

“It’s as if it was a betrayal. I didn’t want to tell him because he represented someone extraordinary in my life.”

Anelka is the top scorer in the Premier League this season with 12 goals as he looks to pick up his first championship medal since the one he won at Arsenal ten years ago.

Since leaving Arsenal the striker has played for Real Madrid, PSG, Liverpool, Manchester City, Fenerbache, Bolton and Chelsea, clocking up a combined total of £87million in transfer fees.