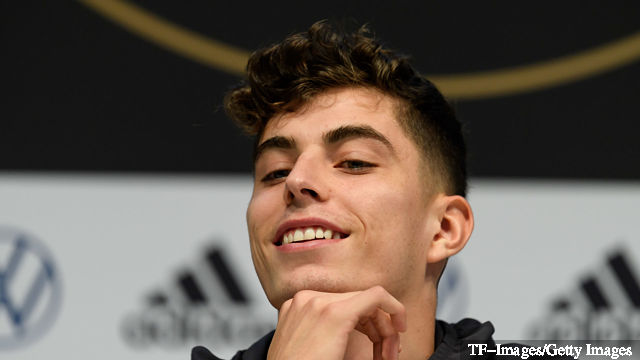 The hearts of Chelsea’s fans must have been in their mouths for a few moments when they opened their Twitter and saw that Dutch club, Heracles had welcomed the Blues’ transfer target, Kai Havertz, to the club.

The club had posted a picture of Havertz, in their jersey with the caption; “Welcome Kai”.

However, things became clearer in seconds as the tweet was apparently in response to a joke by Bayer Leverkusen manager, Peter Bosz about the midfielder’s future. 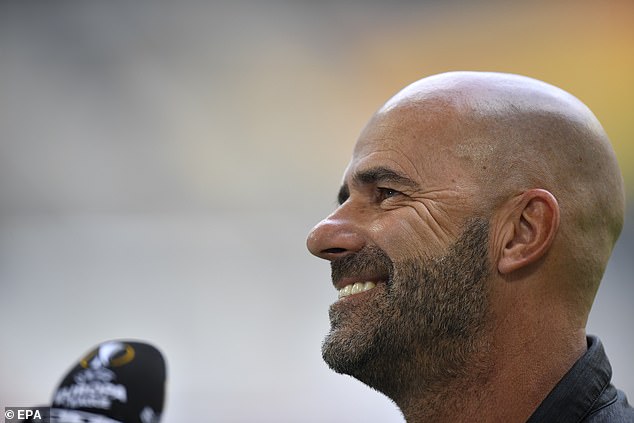 When asked for updates on a potential move for the players Bosz had journalists in stitches with his response.

A number of media reports had claimed that Havertz’s to Chelsea would be confirmed when Leverkusen are eliminated from the Europa League.

After their 2-1 loss to Inter Milan last night, reporters were hoping for any indications on the future of the 21-year-old.

However, Bosz’s comments, while amusing for those gathered, must have been agony for Chelsea fans who were hoping for news of progress on a new signing.

Heracles jumped on the joke with their tweet. which has so far got 8,000 likes and over 2,000 replies.

Chelsea are hoping to make the German their third major signing after closing deals for both Timo Werner and Hakim Ziyech. 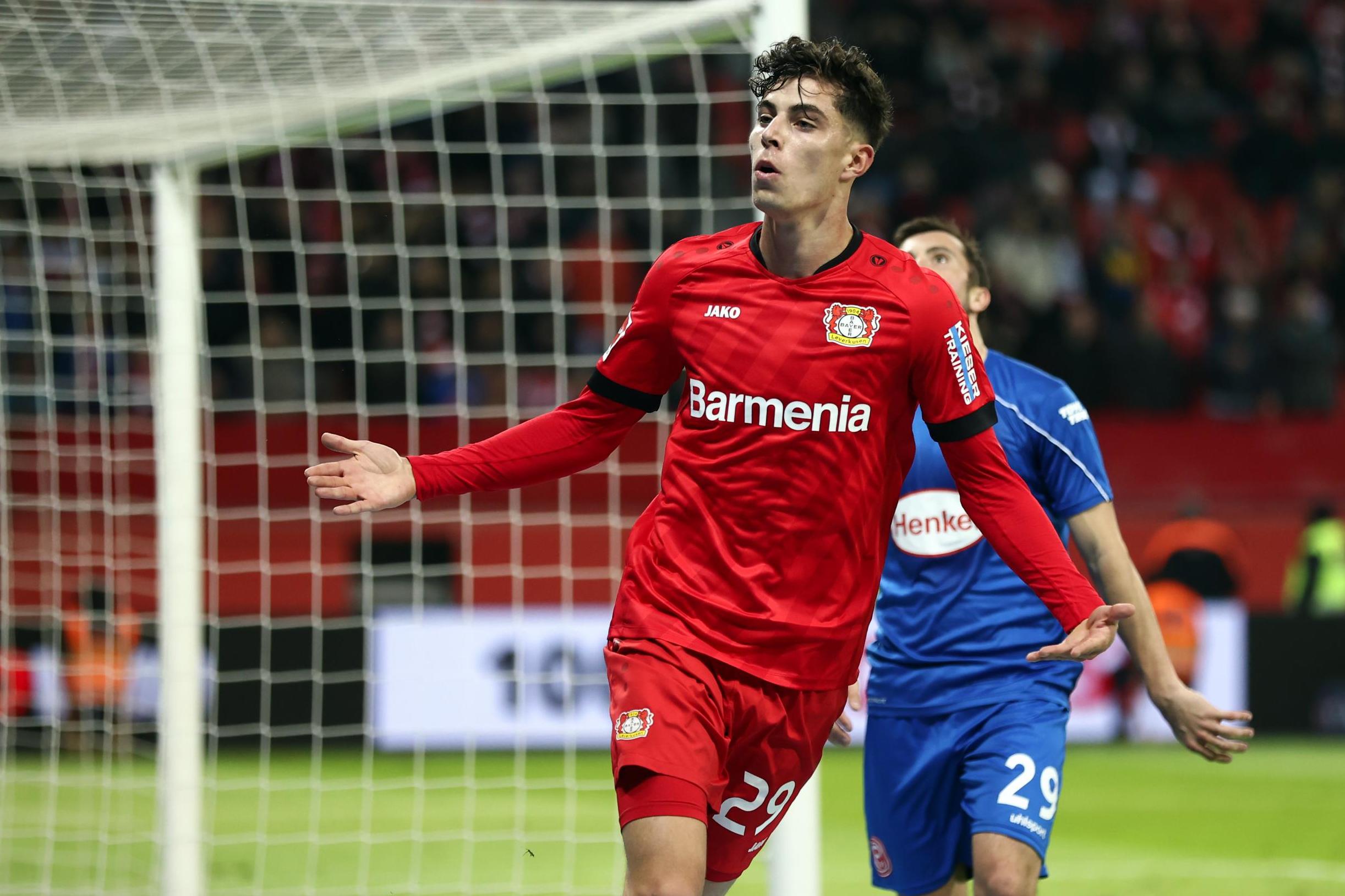 However, agreeing on a transfer fee with Leverkusen has been a stumbling block, with the German club demanding about 100 million Euros, with the Blues willing to pay about 80 million.

Here are some of the best responses to Heracles’ tweet:

Heracles has a lion in its club logo;
The manager’s first name is Frank.

u can’t spell heracles without chelsea