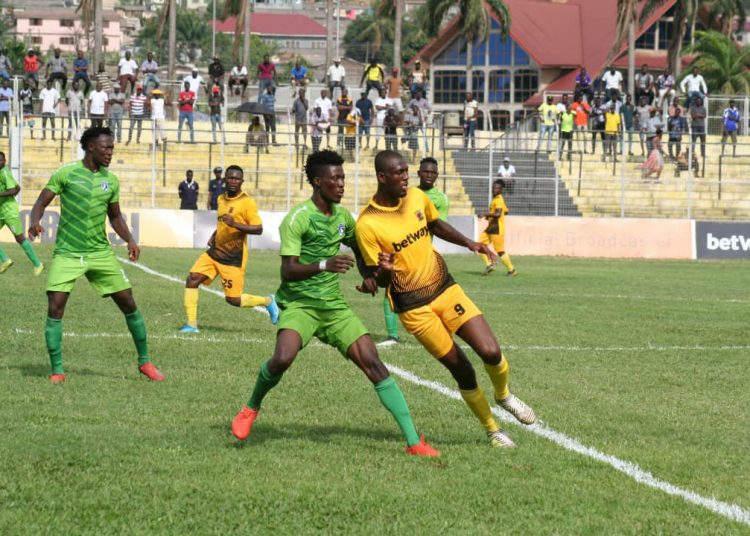 Obuasi based Ghana Premier League side, AshantiGold, have parted ways with four players with immediate effect following an uninspiring spell with the club.

The four players include striker Benedict Wobenu, who joined the club at the beginning of the now annulled 2019/2020 Ghana Premier League season, defender Atta Kusi and Midfielders, Stephen Owusu Banahene and Isaac Quansah.

Ashgold and Wobenu parted ways on a mutual agreement while the other three, whose contracts had expired will not have them renewed after failing to impress during their stay at the club.

The players who received their termination letters on Wednesday are now free to move to any club of their choice.

AshantiGold will be looking to fill the void created by the departure of these four players in the transfer window.

Will the GOATS graze together? : Juventus offer Ronaldo to Barcelona - Reports