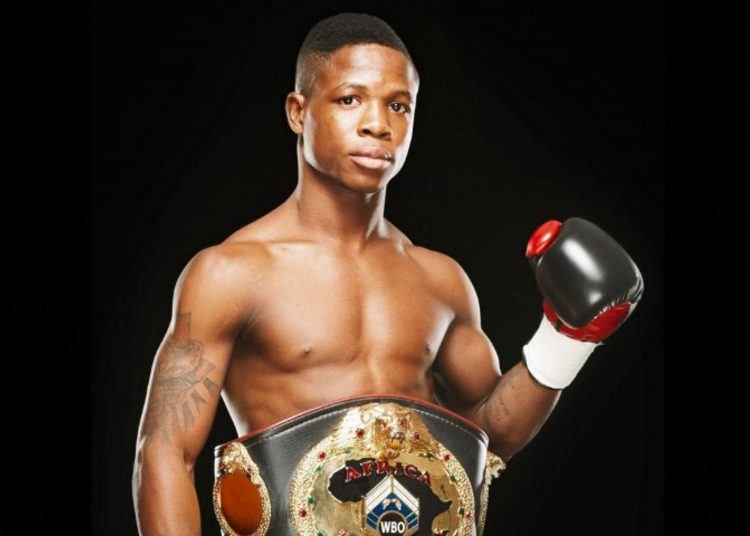 The bout is part of a PBC on Showtime pay-per-view featuring Jermell Charlo and Jeison Rosario in a unification bout.

This is the first world title shot for Micah who is undefeated in his career having won 24 bouts with 19 coming by way of knockout.

Micah would be looking to continue his impressive run despite being out of the ring almost a year with a unanimous decision win against Janiel Rivera back in July 2019.

He is a two-time Africa and Commonwealth champion and represented Ghana at the 2012 Olympic Games.