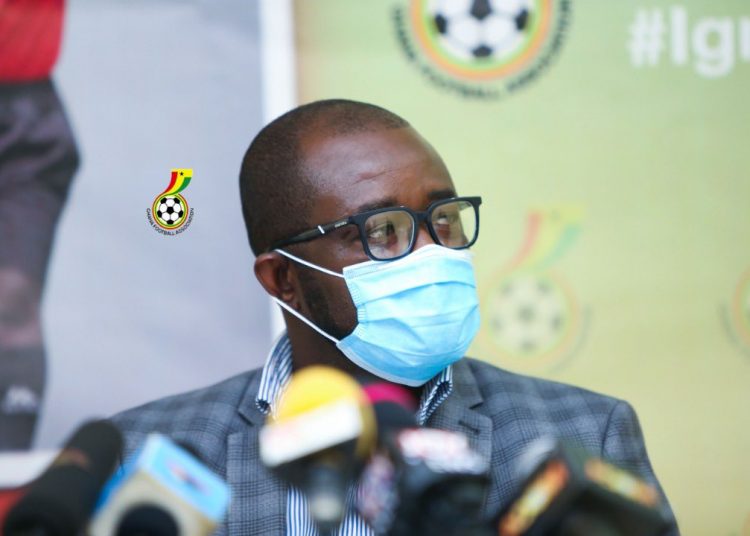 The Ghana Football Association (GFA) has allocated $290,000, via the FIFA forward Fund, to decentralize the Association’s registration system.

The GFA president made this known during the launch of the ‘Catch them Young’ refereeing initiative which is aimed at training young referees in the country.

According to Kurt Okraku, the move is to ensure effective and improved communication among its members across the country.

“As part of a decentralization strategy, the Executive Council has allocated $290,000 under FIFA Forward Fund to ensure that we decentralize our registration system henceforth.

“This strategy will see an upgrade in the I.T system of the FA and this would ensure that communication between the FA secretariat and members across the country improves drastically, he said.

This is the fourth phase of the FIFA Forward 1.0 programme announced by the GFA.

The GFA has already announced the construction of two Astro Turfs one Prampram and the other at Bolgatanga.