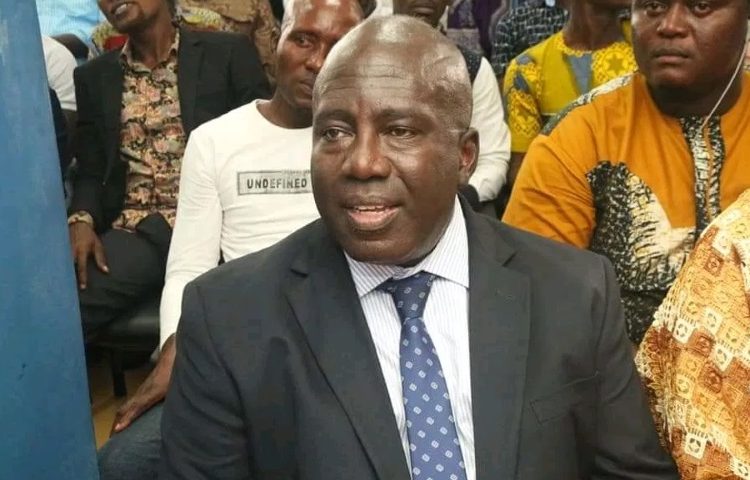 Hearts Of Oak Chief Executive, Frederick Moore has revealed that the club will be interested in signing former Ghana International, Sulley Muntari if he makes himself available.

Moore has however refused to confirm if the club is already talking to the former AC Milan star.

Muntari, who is currently a free agent, has been linked to the Phobians after being spotted training with them earlier this year.

“Sulley Muntari is a very good player and if he is available and affordable to Hearts of Oak, of course we will be interested,” He stated.

“But at the moment, if we were even talking to him, I would not tell you.”