“No financial statement, no congress”- Osei Palmer to GFA 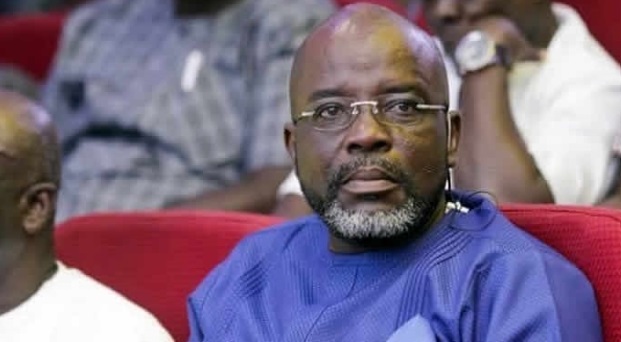 President of Tema Youth Football Club, Wilfred Osei Kwaku Palmer, has accused the Ghana Football Association of serious breaches of the company’s code and its own statutes by not including the association’s audited financial statements in the notice of congress.

The GFA’s ordinary congress is scheduled to come off at Prampram next Tuesday but according to Palmer, the official notice of congress sent to clubs did not include the GFA’s audited financial statements, a clear violation of article 32 of the GFA Statutes.

“There have been so many breaches and violations of the company code and the GFA statutes.

“Whatever we are doing for the ordinary congress, there are mandatory provisions that must be respected, he said in an interview with Citi Sports.

“The agenda for a meeting of congress, shall include the following mandatory items, they have used shall and even gone on further to state that, the following items in chronological order and then specified A to K.

“It says presentation of the consolidated and revised balanced sheet in profit and loss account statement by the auditors.

“This is not part of the agenda to this congress.

“They have not asked for excuses, because you are mandated to provide it.

The Ghana FA has set Congress for September 1 at the Ghanaman Soccer Center of Excellence, Prampram.

The date coincidentally clashes with the Court of Arbitration of Sports (CAS) ruling on the Ghana FA versus Wilfred Osei Kwaku Palmer.