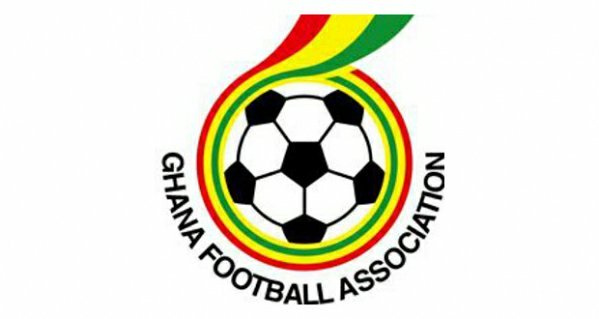 The Ghana Football Association will today hold its ordinary congress at the Ghanaman Soccer Center of Excellence in Prampram.

The annual gathering of football stakeholders in the country is finally coming off after several postponements following the outbreak of the COVID-19 pandemic.

Congress is expected to officially annul the 2019/2020 Ghana Premier League season and usher in the new campaign set to start in October.

However, major changes to the GFA Statutes are not expected to be made after FIFA asked the GFA to put on hold any amendments to its statutes until further notice.

That letter from FIFA, has triggered a response from some 44 members of the GFA who, in a letter to the FIFA General Secretary, accused the world football governing body of usurping the powers of congress.

The 44 members made proposals for changes to at least, 51 articles and clauses to the Statutes ahead of the 26th Ordinary Congress.

Notable amongst the proposals were the expansion of Congress from 120 to 132, and the Executive Council from 11 to 18.

Yesterday, the GFA lawyer Naa Odofoley Nortey entered an appearance in court to challenge an injunction application brought forth by Techiman City President Mickey Charles in an attempt to stop the congress from going ahead.

President of Tema Youth, Wilfred Osei Kwaku Palmer says members cannot approve recommended emoluments for members of the Executive Council if the audited accounts of the association are not made available.

The GFA’s convocation notice for congress did not include the GFA’s audited accounts, a mandatory item per the FA’s statutes.

An emoluments committee put together by the association has recommended, among other things, a monthly remuneration of 12,000 Ghana Cedis for the GFA president, pending approval by congress.