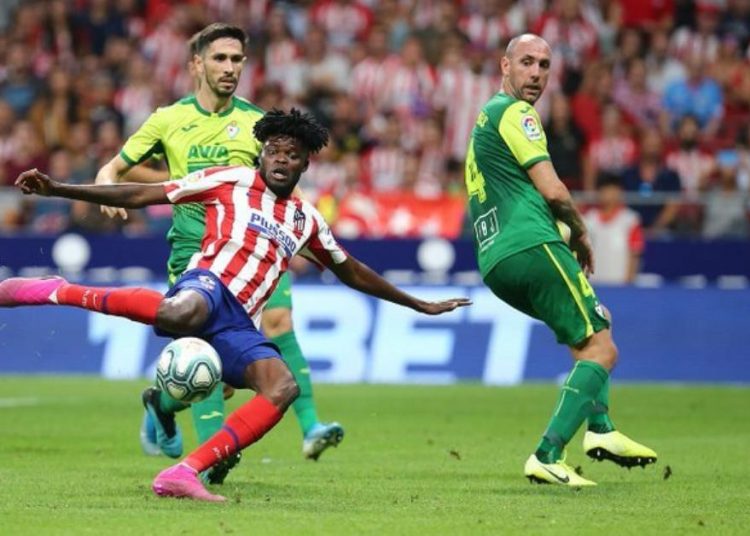 Ghana’s Thomas Partey had an incredible 2019/2020 season with Atletico Madrid in the Spanish La Liga as they placed third on the league log.

He played 34 of those matches as a defensive, box-to-box midfielder, and just once as a central attacking midfielder. He picked up 13 yellow cards in the process.

Thomas Partey has been on the radar of Arsenal and has been heavily linked with a move to the North London-based club.

Atletico Madrid is resolute on their demands which is a release clause of £45m.