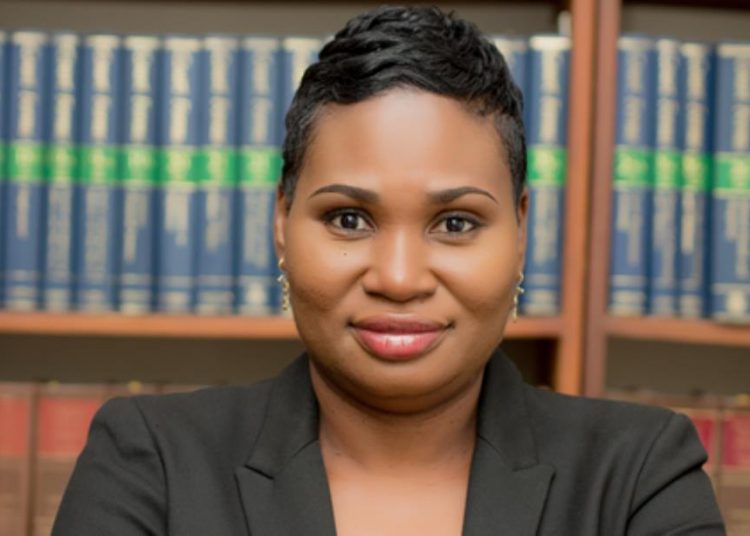 The legal council for the Ghana Football Association (GFA), Lawyer Naa Odofoley Nortey says the Normalisation Committee (NC) has been vindicated by the Court of Arbitration for Sports (CAS) after the judicial body dismissed the appeal filed by Wilfred Osei Kwaku Palmer against the FA.

With the GFA in Normalisation following the Anas Aremeyaw Anas documentary in June 2018, the NC was tasked with organizing fresh elections to replace the ousted GFA administration of Kwesi Nyantakyi.

As the Elections Committee, the NC put together a sub-committee, the Vetting Committee, which was tasked with evaluating all candidates interested in contesting the GFA Presidential Elections.

A year on, the GFA has won the case, and Kurt Okraku remains the president of the sporting institution. 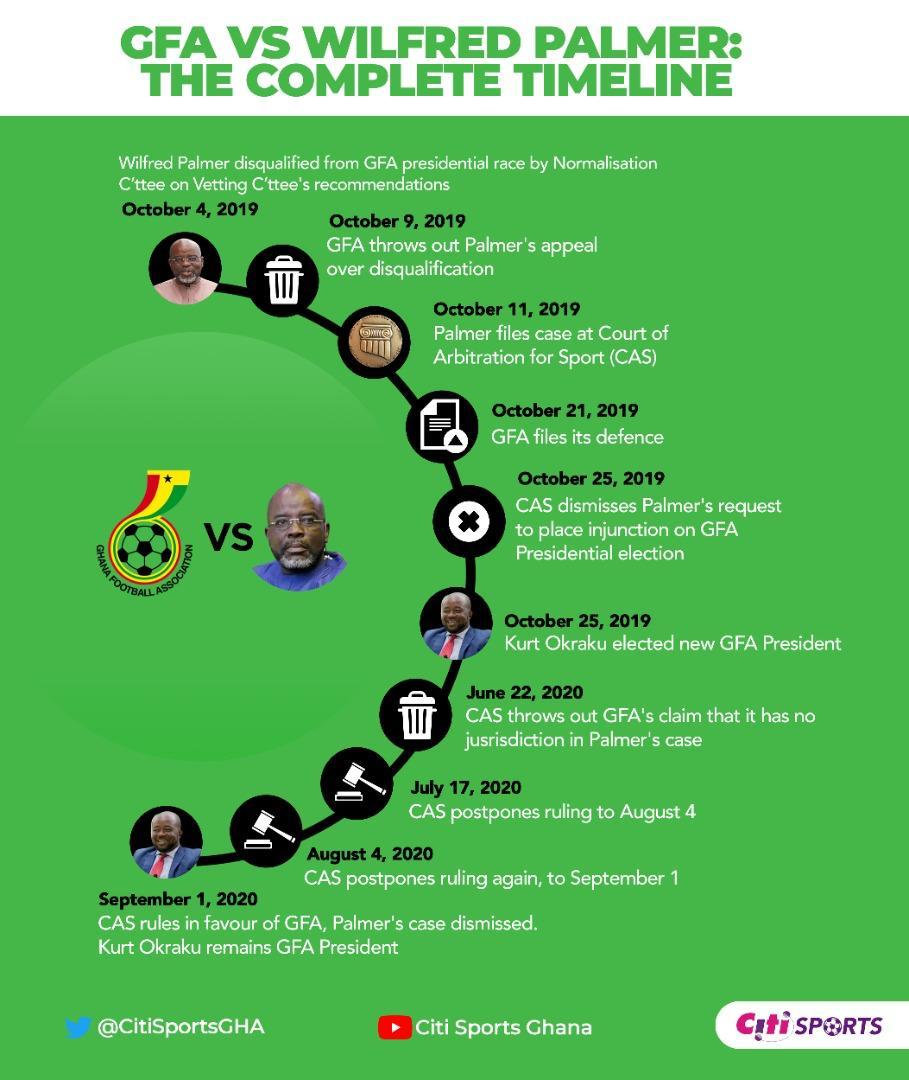 Lawyer Naa Odoforley Nortey speaking in an interview on Happy 98.9FM on the ruling said she was not surprised by the final verdict given:

“I was not surprised about the ruling from CAS. It was clear about the disqualification handed over to him by the Normalisation Committee.

“The case being contested in CAS wasn’t what was even discussed in the media.

The decision of the NC was affirmed which CAS agrees and that is the best part for me and I am very happy about it. We have been vindicated by our decision”, she added.

The decision by CAS means Wilfred Osei Kwaku Palmer will not be able to contest or stand in any election of the GFA in the future.