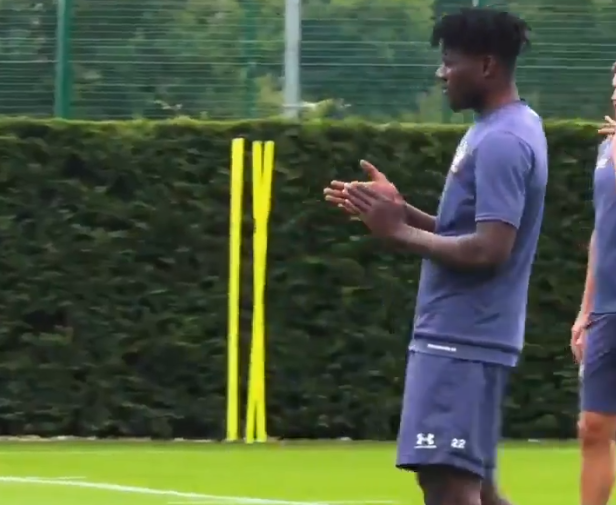 Ghanaian international, Mohammed Salisu today joined his teammates for the first time at Staplewood after completing a move to Southampton.

The central defender joined The Saints for a transfer fee of £10.9million from Spanish La Liga side, Real Valladolid.

The deal was officially announced on August 12, 2020, but COVID-19 restrictions meant he could not join his teammates immediately.

The move will see the 21-year-old compete in arguably the best league in the universe among top strikers which will be a test for him.

Salisu made 31 appearances for Real Valladolid last season, helping his side finish 13th, with the La Liga’s 7th best defense.

his first training at Southampton here:

Putting in that graft 💪 pic.twitter.com/KaKqDdsflJ