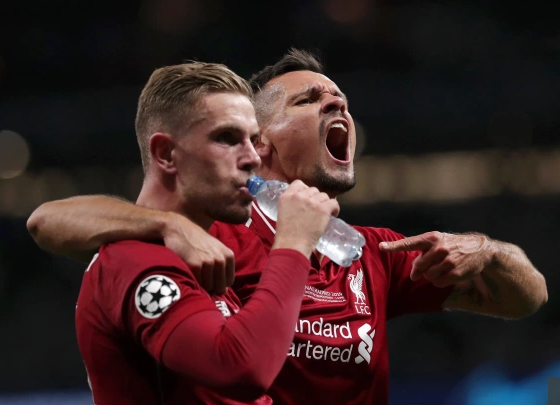 The Croatian left Anfield this summer following a six-year stint this summer for Zenit St Petersburg having helped the Reds win the Premier League title.