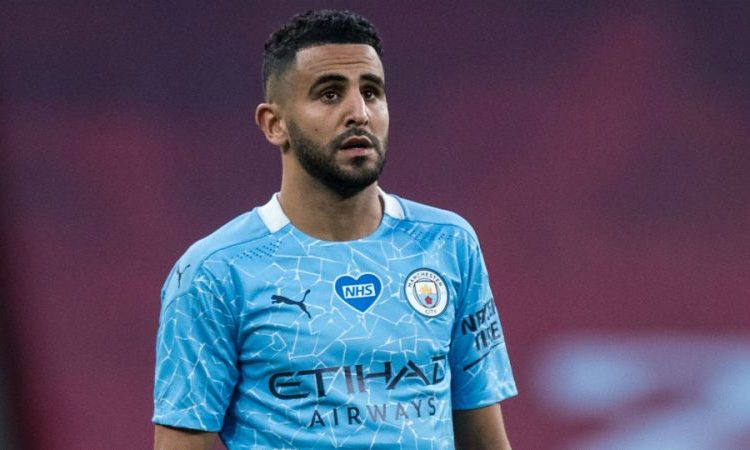 Manchester City star Riyad Mahrez has ended up on the radar of Real Madrid.

It’s claimed the La Liga winners have taken information about the winger and further add that contacts have already been established between the 29-year-old’s entourage and Zinedine Zidane’s side.

The Algeria international still has three more years left on his contract at Etihad, and there are a few factors to be considered for Los Blancos before trying to make an attempt for him.

Gareth Bale is the top earner at Real Madrid as the Welshman collects €15m net in wages per season.