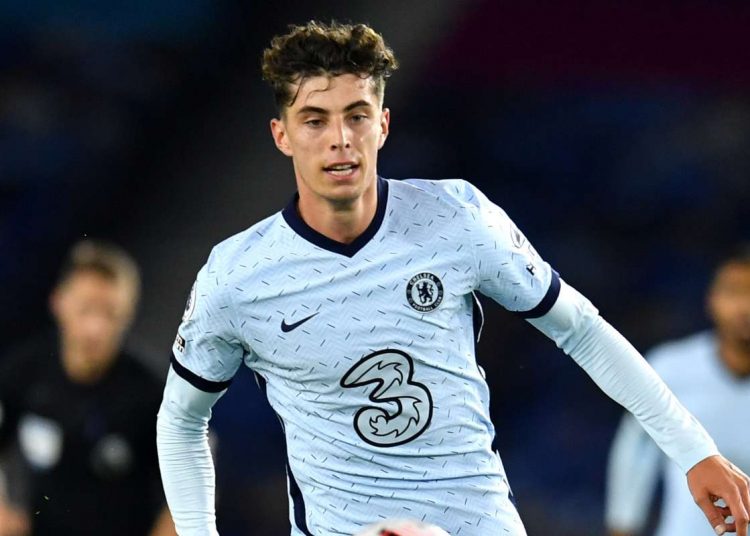 Arsenal revealed that the Gabonese striker had signed a new three-year deal with the club on Tuesday.

It’s been revealed that the player will now earn a little over £350,000-per-week, making him the highest-paid footballer in the Premier League.

He had previously been on £200,000-per-week but got his much-deserved bump up after a worrying period for Arsenal fans who feared that they might lose their captain.

In fact Arsenal have three players in the top 10, including outcast Mesut Ozil who signed a new deal worth £350,000 every week in September, and new signing Willian.

Chelsea new boy Kai Havertz, endured a subpar start to his Premier League career against Brighton and will have to perform much better if he wants to justify the £310,000 paid to him every week.