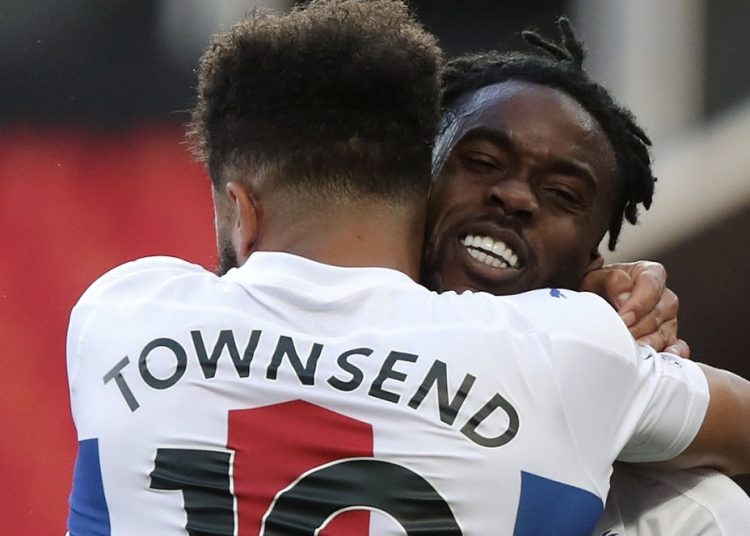 Crystal Palace midfielder, Jeffery Schlupp, was in the news for the wrong reasons on the opening day of the 2020/21 Premier League season, having completed just one pass in Palace’s win against Southampton.

The Ghana international, made a fantastic response on the pitch in Palace’s next game – Saturday’s 3-1 win against Man United at Old Trafford, setting up Andros Townsend for the opener, and in turn setting a personal record.

That assist for Townsend, was Schlupp’s fourth in six games against Man United, the most he has ever reached against any other Premier League team.

4 – Jeffrey Schlupp has provided more Premier League assists against Man Utd than he has versus any other team (4), with the Ghanaian assisting in four of his last six apps against the Red Devils. Delivered. pic.twitter.com/xkmjUAdGIg

Schlupp was also on hand last season, setting up compatriot, Jordan Ayew for Palace’s opener at Old Trafford in a 2-1 win for the Eagles back in August 2019.