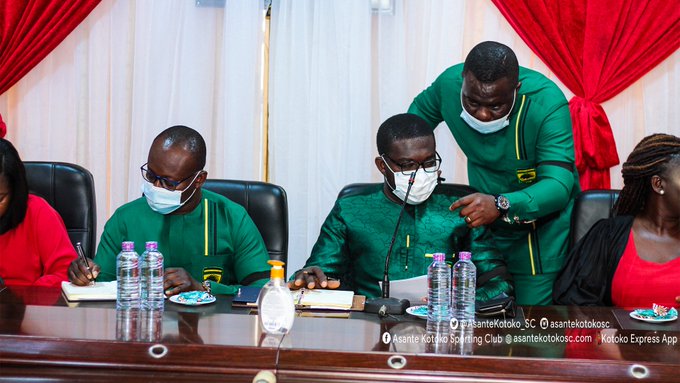 Asante Kotoko is set to have its own central database for fans of the club.

This is according to CEO of the club Nana Yaw Amponsah.

The club is aiming at taking advantage of its large support base to generate revenue.

“How many companies in Ghana have the customer base that Kotoko has.

“We estimate that we have a fanbase of between 12 – 15 million but that database must be well established.

This is why we are going to institute the Fabulous Census Project which will register at least a million supporters in the first three years.

We are going to make them feel part of the club and create an enabling environment to have them pay dues ad contribute to the club.” he revealed at the unveiling of his management team.

Fans of the club will not have to wait much longer for football to return as training has officially resumed for the Porcupine Warriors ahead of the restart of the Ghana Premier League in November.

Messi reflects: 'Everything I did was in Barca's best interests'